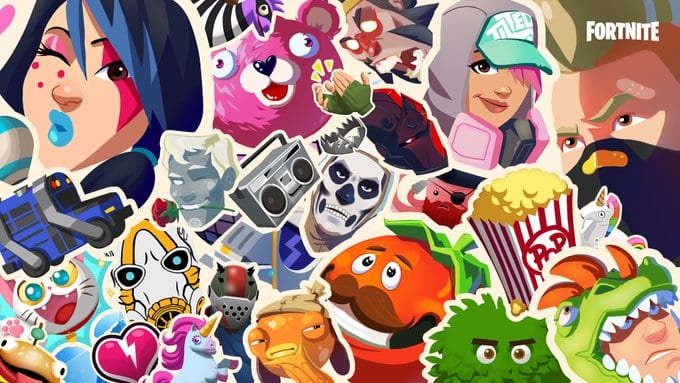 Epic Games has shared the patch notes for Fortnite’s 10.20 update, which brings yet another change to the map, alongside a new item called the Shield Bubble, as well a slight change to the BRUTE mech.

The patch notes, which can be found over on the official Epic Games site headlines the Rift Zone as the main attraction of Fortnite’s 10.20 update.

That’s because this latest Rift Zone has brought Borderlands’ Pandora to the map. By heading to the Oasis near Paradise Palms in the southeast corner of the map, players can find a new Rift Beacon that’s created the Pandora Rift Zone.

This resembles the planet of Pandora from the Borderlands series, with players slowly gaining Shield after four seconds of not taking damage within this new area. You can check out the announce trailer for the Fortnite X Mayhem event down below. Pandora will be available in-game until Sept. 10.

Elsewhere, the 10.20 update also adds in a new Shield Bubble item. This creates a large bubble that blocks projectiles and explosives, though other players can still run through it.

Lasting for 30 seconds, the Shield Bubble can be found from Floor Loot, Chests, Supply Drops and Vending Machines and is a Rare (Blue) item. It can be deactivated sooner than its 30-second duration, however, if the emitter’s 400 HP is drained.

The 10.20 update patch notes also note that the BRUTE’s map icon will now remain visible to all players after one has been boarded by players, to help increase awareness of a BRUTE’s presence and location.

You can check out the other changes and additions in Fortnite’s 10.20 update here. Fortnite is available for PS4, PC, Xbox One, Nintendo Switch and mobile devices.

If you’re looking for tips and tricks to complete the Fortnite Season 10 missions, be sure to check out our guide wiki.