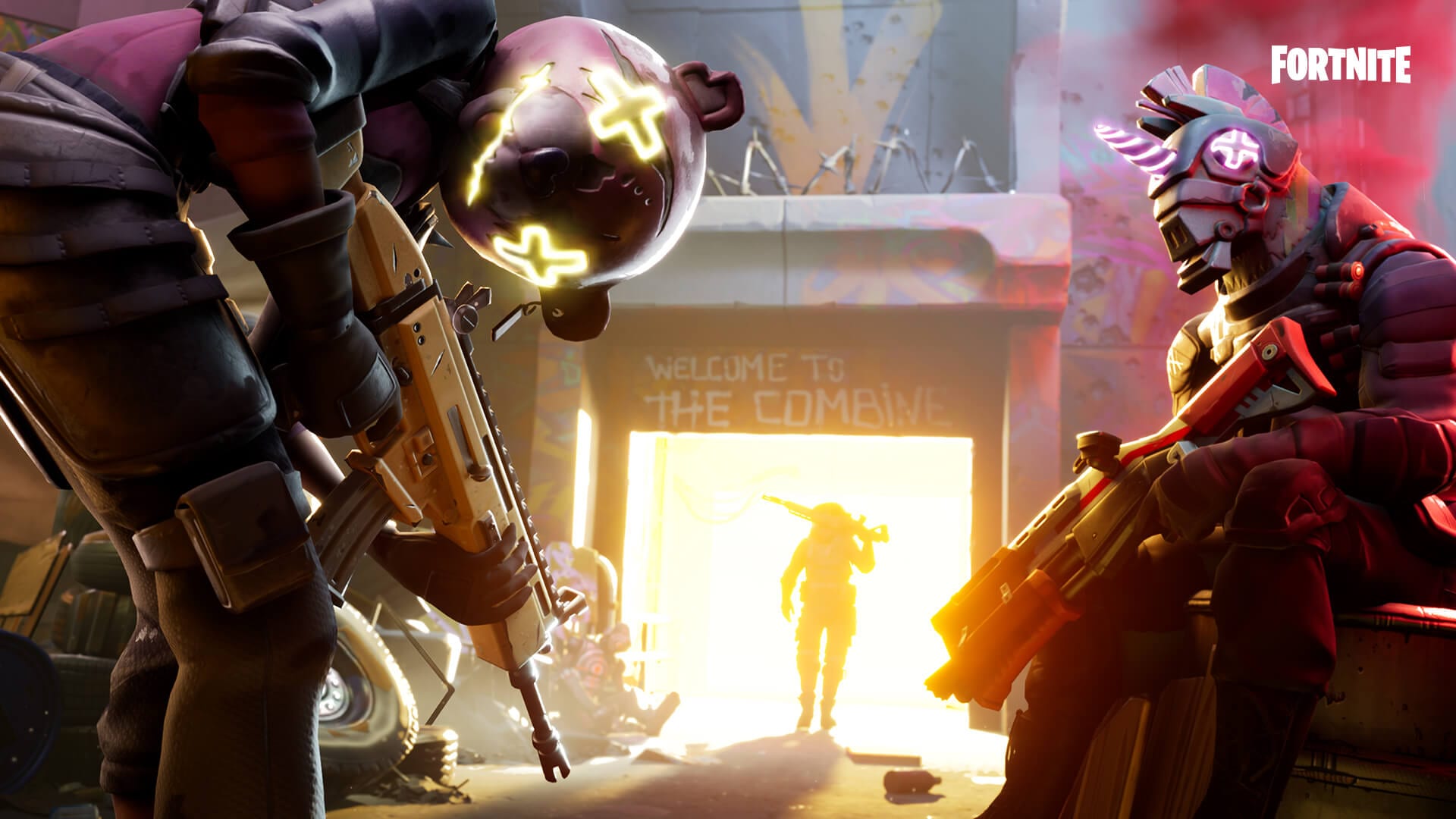 Fortnite’s 10.40 update has brought with it major changes to the controversial aim assist system as well as refinements to controller sensitivity and the introduction of a new playlist.

Instead, the new aim assist, in Epic’s words, “calculates targets in screen space, which allows [for] a more consistent feel regardless of that target’s range.” Crosshairs will also turn red when pointed at an enemy target that is within effective range, which is any moment before damage drop-off is applied.

In essence, the overhauled aim assist now has different weighting values, equating to a system that feels more natural. Hopefully, considering how polarising the original Fortnite aim assist update was to the game, Epic has gotten this change right.

Controller sensitivity has also seen a full rework with the addition of new options. Players can now choose from ten sensitivity presets, plus for those who enjoy a little more fine-tuning, the advanced settings menu has added more options.

Finally, Epic is introducing a new Fortnite playlist titled ‘The Combine’. Described as a place that puts “skill and muscle memory to the test”, players must reach the end as fast as possible while eliminating all targets. This playlist will come with full leaderboard support for each input device.

A full breakdown of these additions and refinements can be found on the official patch notes.

Fortnite is available for PC, PS4, Nintendo Switch, mobile devices and Xbox One.

If you’re looking for tips and tricks to compete in Season 10, be sure to check out our guide wiki.