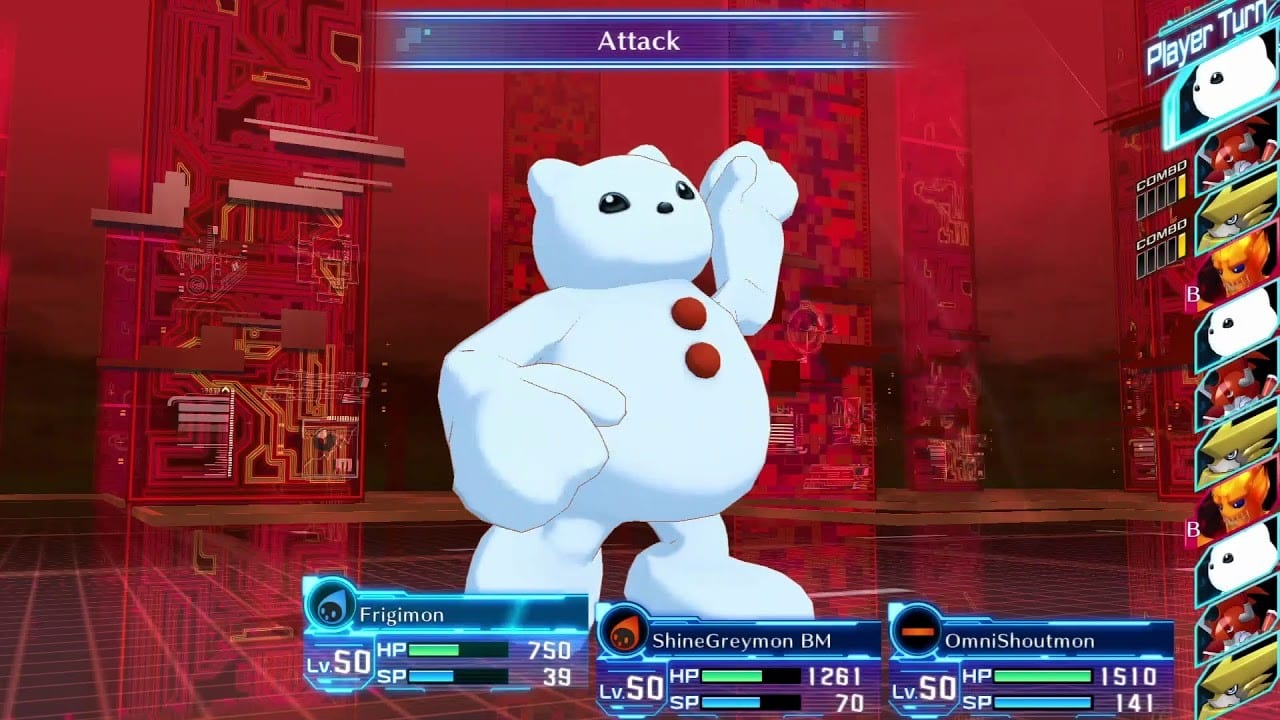 The complete edition contains both Cyber Sleuth and its sequel, Hacker’s Memory. The compilation will launch on Nintendo Switch and PC next month, Oct. 9.

Both games previously released on PS4 and PS Vita back in 2017.

In case you’re not up to speed, Bandai Namco provides an overview of the game:

Attack, guard, use items, and switch out your Digimon to defeat formidable enemies in strategic turn-based combat. Remember to heal your Digimon after the fight at the DigiLab to ensure your Digimon are ready for the next battle!

You can check out the new battle system trailer for yourself below:

The complete edition was first revealed back in July of 2019.

Digimon fans can look forward to a new game based on the popular license called Survive, which is slated to launch in 2020. A recent update from Bandai Namco showcased some gorgeous artwork for the game and provides some new details, too.