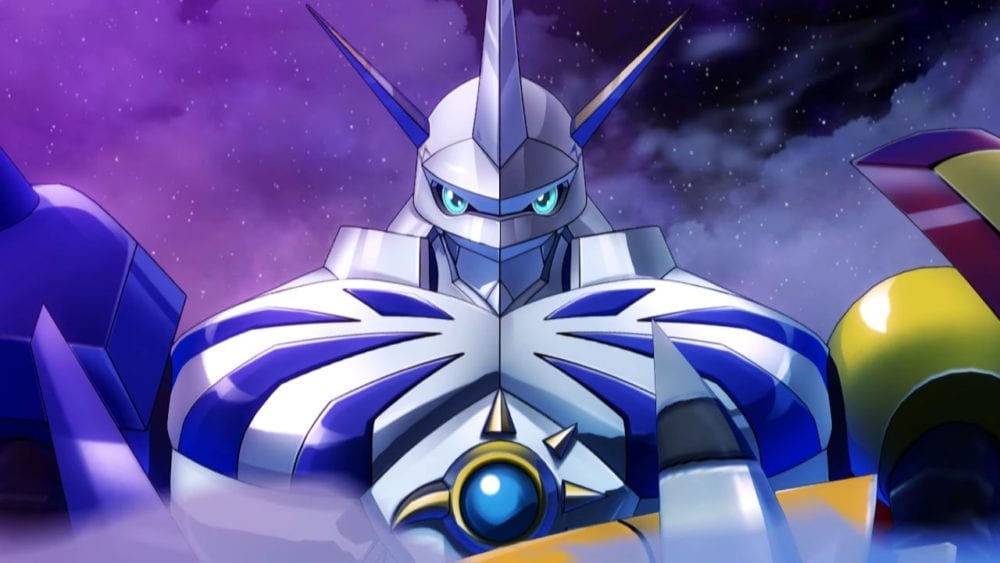 The Complete Edition will come for Nintendo Switch and PC via Steam on October 18, and it’ll feature Japanese voiceovers and English subtitles. It’ll include both Digimon Story Cyber Sleuth and Digimon Story: Cyber Sleuth – Hacker’s Memory.

Below you can read an official description and feature list:

Get the full experience with the Complete Edition which includes both titles in one!”

MYSTERIOUS EVENTS
• Become a cyber detective or powerful hacker to solve diabolical digi-mysteries.
VIVID & IMMERSIVE WORLDS
• Embark on a thrilling adventure where the line between the real and digital worlds is blurred.
ENDLESSLY ADDICTING
• Featuring more than 300 Digimon to collect, raise, and Digivolve!
SOLID GAMEPLAY
• Build an all-star Digimon team to take on opponents in classic turn-based battles.

Incidentally, during the panel, we also heard from Bandai Namco that a new Digimon Story game is also in development and will be released down the line, but it won’t be a direct sequel of the first two.

You can check out a batch of screenshots, the box art and key artwork, and the first trailer of the Digimon Story Cyber Sleuth: Complete Edition below.