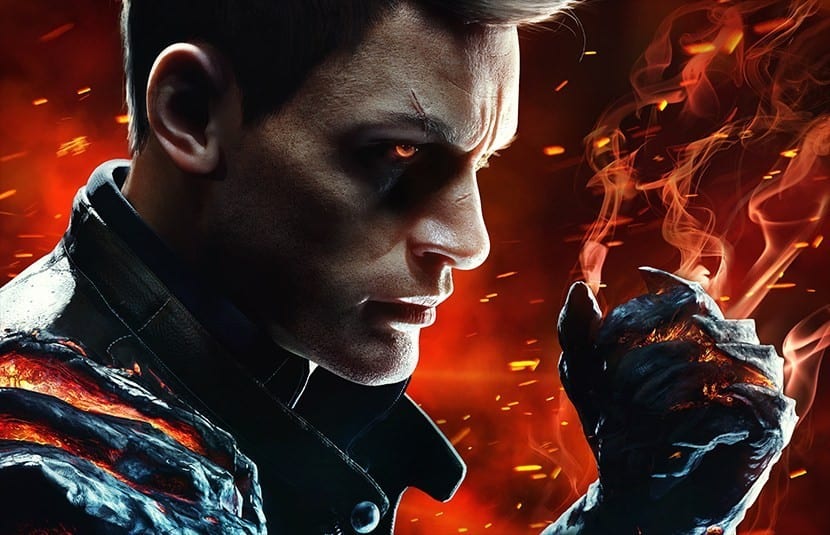 Devil’s Hunt is taking shape with its newest trailer, centered around the protagonist’s path he must take for humanity’s future. We initially covered Devil’s Hunt when it was announced back in 2018, and the game’s release is just days away. The new trailer sets the tone for Devil’s Hunt and what the protagonist is up against.

The story in Devil’s Hunt is centered around Desmond, who has been cursed with demonic powers and is thrust into the eternal conflict between Heaven and Hell.

The powers Desmond was cursed with are something both sides want to make use of. The publisher 1C goes into detail on the game’s page on Desmond’s backstory, and choices he has to face.

It’s clear from the trailer that Desmond has no easy choice to make depending on the side he wants to support, as angels are not the sort to be reckoned with.

Called both the destroyer and savior in the trailer, he’s going to have to deal with getting manipulated by devils and angels alike.

Eventually, Desmond will have to decide on aiding a side, but nothing is black or white in Devil’s Hunt.

The trailer shows off some combat, which is a mix of Desmond’s newly gained demonic claws, which he can use to rip and tear enemies apart.

Asides from just having claws, Desmond has more than a few abilities at his disposal, which he can upgrade as the story progresses.

Take a look at the new trailer below to see what Desmond is up against: