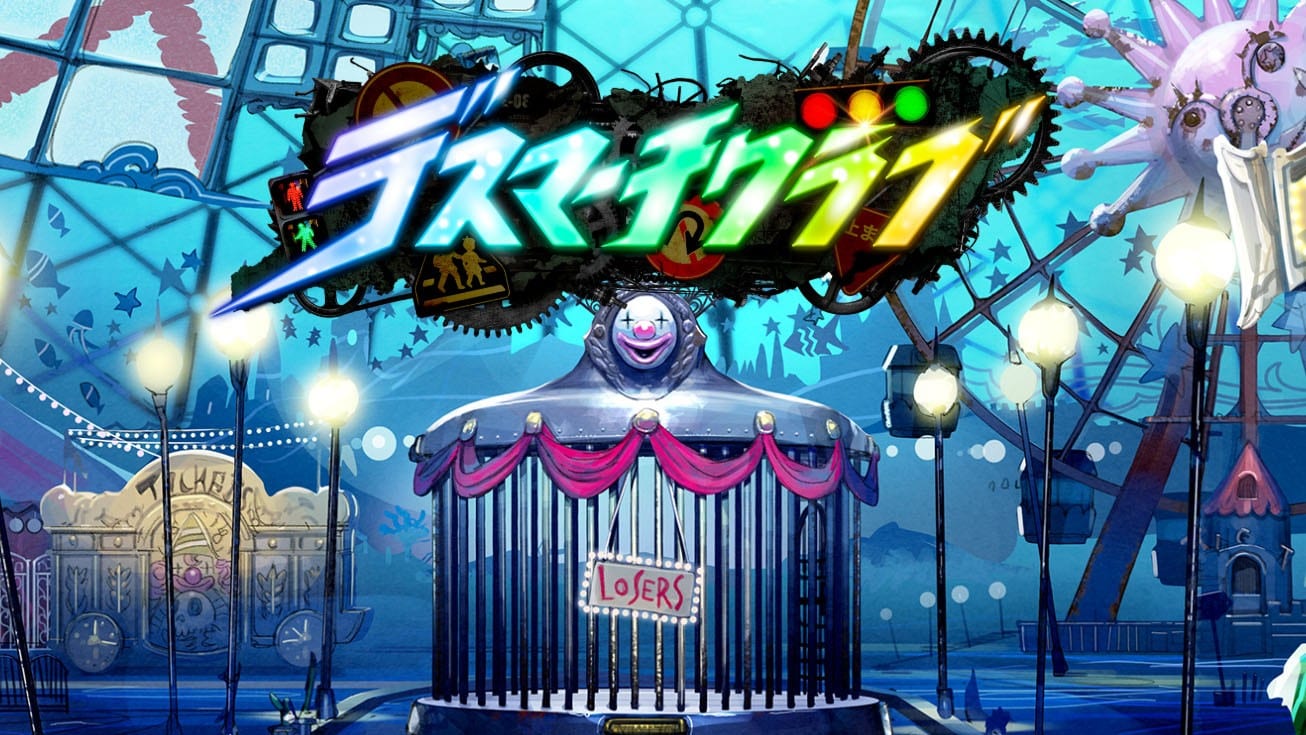 This time around we get two more videos showing two characters and their voice actresses.

The game was announced a while ago, but we haven’t seen any footage for a long time until a few days ago, when the official Twitter account has started showcasing videos introducing the cast and the related voice actors.