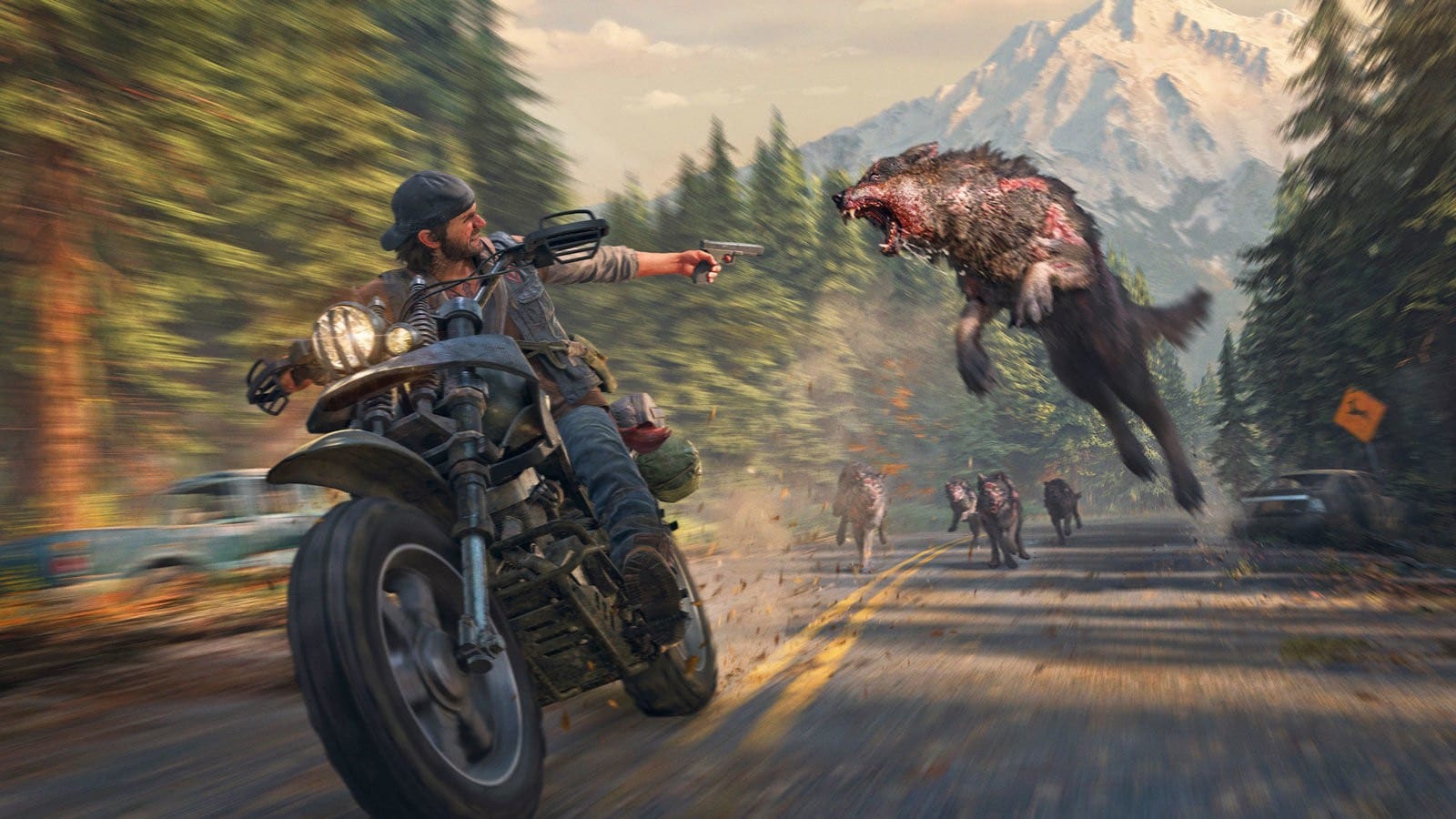 Days Gone has some notable new updates and and merchandise releases on the way, not least of which being new ways to play through the game again and an impressive vinyl.

In a post to the official PlayStation Blog, Bend Studio game director Jeff Ross revealed Days Gone would get a New Game Plus mode and new difficulty settings via an update on Sept. 13.

In New Game Plus mode, every weapon, bike upgrade, skill, and other perk earned through one’s initial playthrough will be available for use. Players can use them to work toward unlocking a new trophy tied to the update, as well as take on any challenge they didn’t complete in their initial run of the game.

“This is the perfect opportunity to return to the Pacific Northwest and replay your favorite horde encounters, take on ambush camps, and clear infestation zones with your expanded arsenal,” Ross said.

On the difficulty front, players can now play through Days Gone on Hard II or Survival II mode. Both offer a much steeper challenge than any of the modes available currently, and come with their own trophy to unlock upon completion.

Ross likewise revealed that Days Gone would receive a vinyl release of its soundtrack via Mondo. The record comes with 25 tracks from the game on 180 gram, custom colored vinyl discs, and will be available for preorder starting Sept. 11.

Images of the vinyl can currently be found via the original post to the PlayStation Blog.

Released on Apr. 26, Days Gone has enjoyed steady updates and patches in the months since. This includes the addition of weekly DLC challenges for players to complete, which range from surviving against an endless horde of Freakers, time-based challenges and more.

Info on some of the latest challenges can be found here.

For more on all things Days Gone, check out our review of the game.