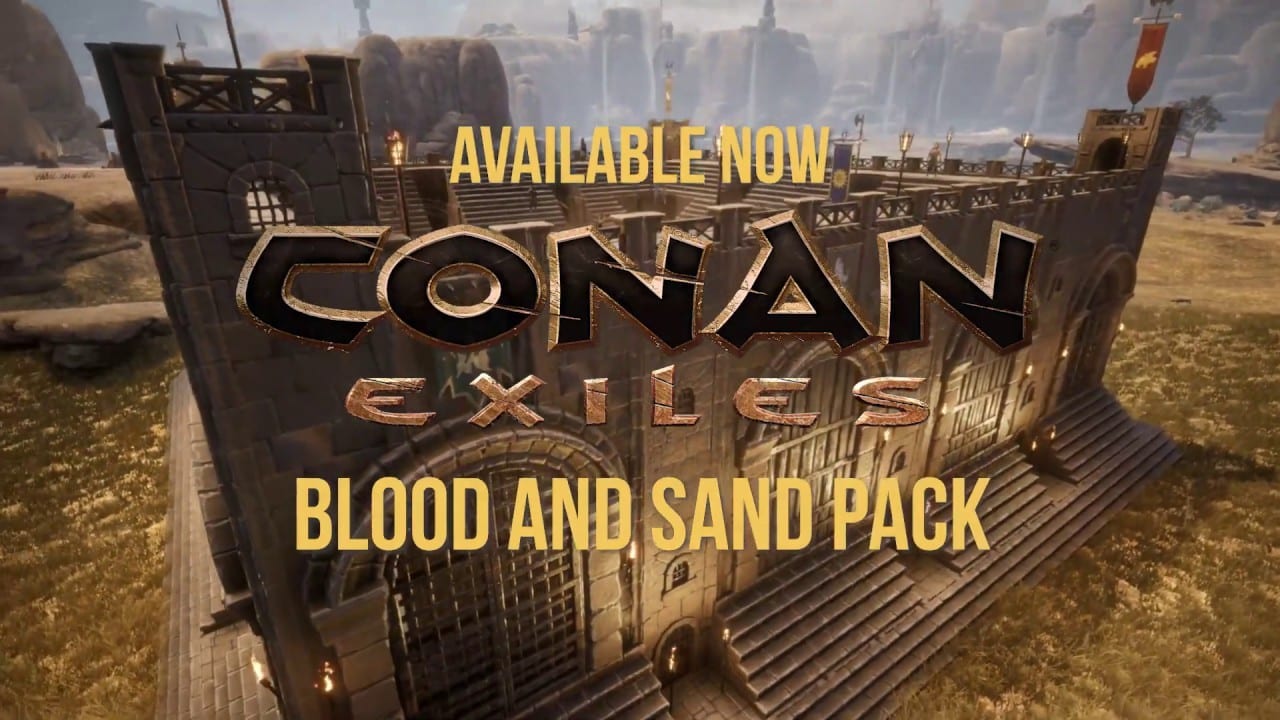 A new free PvP update has also been launched in tandem with Blood and Sand, which issues various bug fixes, new items and a PvP overhaul.

“The free update introduces the Battle Standard, which can be placed to create PvP zones. This will allow players to create massive arenas and fighting pits, even on PvE servers. Participating in PvP on PvE servers will be entirely optional.”

You can check out the trailer for The Blood and Sand Pack below: