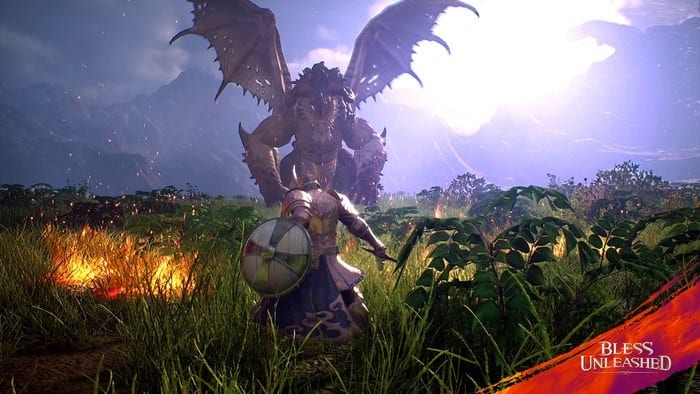 Described as an “introduction to the goals of the final game,” it will give players the opportunity to try the game’s various classes and races. As in the full game, you’ll be able to play solo or go raiding with friends.

As a reminder of the game’s key features, here’s info from a previous press release:

Bless Unleashed was first announced this time last year. The game is a timed exclusive for Xbox One; it will release on PS4 at a later date.