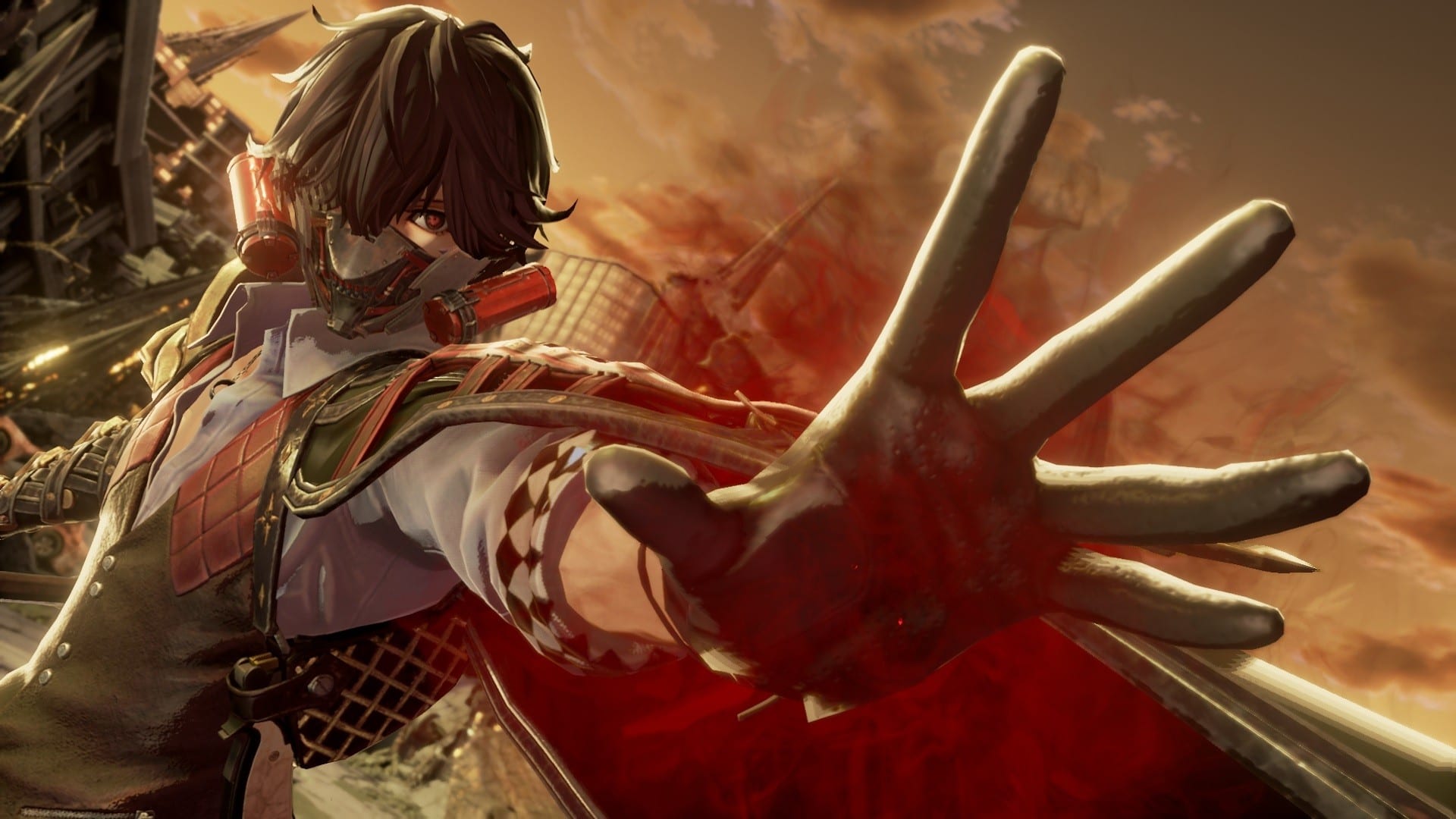 Code Vein can be a stunning game to see in action, but those with the option wouldn’t be blamed for asking: Is it PlayStation 4 Pro and Xbox One X enhanced? Fortunately, we’ve got the answer.

Is Code Vein PS4 Pro and Xbox One X Enhanced?

The answer is a resounding yes, Code Vein is enhanced both on the PS4 Pro and the Xbox One X, providing a smoother framerate and play experience on the higher tier consoles.

This has been confirmed through the game’s official listing on the Xbox website as well as in trailers of the game released in the months leading up to its release, many of which have been touted as being played on PS4 Pro, Xbox One X or both.

However, it has not yet been confirmed to what degree the game is graphically enhanced on each console; namely, whether the title can run at 4K on screens and monitors capable of the feat. This article will be updated with that information once it becomes available.

And that’s really all there is to it. You should have everything you need to know about the different tiers of quality you can enjoy Code Vein in, and can get to playing through its tale of gifted, vampiric individuals trying to survive in a hostile world full of threats, deception and more.

Hopefully this cleared up whether Code Vein is PS4 Pro and Xbox One X enhanced. For more on the game, check out the most recent trailer shown during Microsoft’s Sept. 24 Inside Xbox stream which gives a sneak peak of the Cannoneer and Blade Bearer bosses.

Likewise, check out a recent behind the scenes video diving into the thought process put into the creation of the title’s music, and how it was tailor-made to complement the action-packed gameplay.