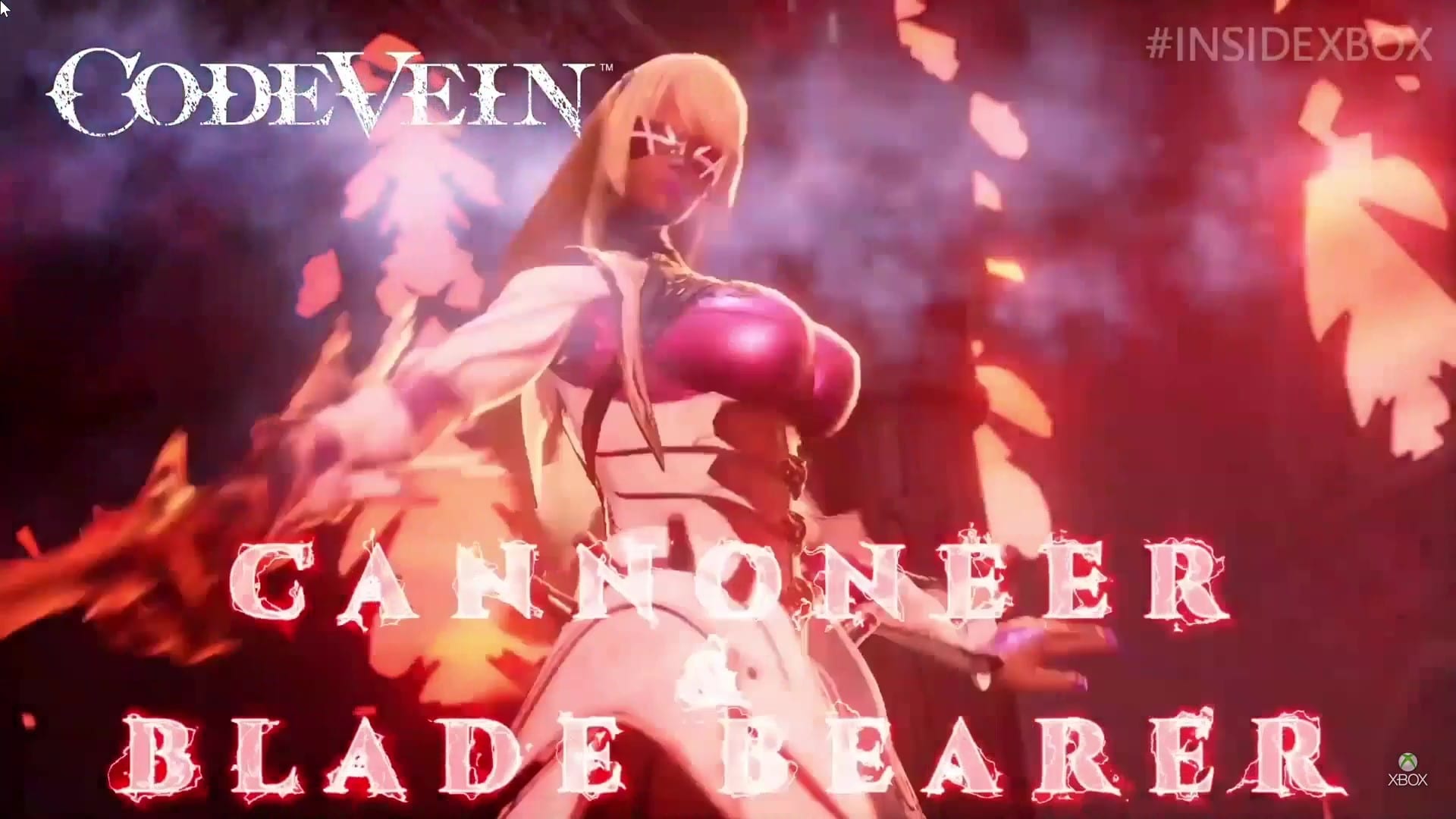 Code Vein aims to be the anime equivalent to the Souslike genre, and days away from the game’s release, Inside Xbox revealed a new trailer for two of the game’s bosses, Canoneer and Blade Bearer.

The trailer shows the two bosses working in tandem to give the player hell. Blade Bearer seems to be agile and flexible dancer who projects ice attacks, while the slow and imposing Canoneer spews fire around the room.

They look to pose quite the challenge, and players won’t have long before they can fight against these two figures. You can watch the trailer below:

Code Vein launches for PlayStation 4, Xbox One and PC this Friday, September 27.

For more on Code Vein, check out the latest update to the game’s demo, and make sure to read our interview with the game’s producer, as well as our hands-on impressions from E3.