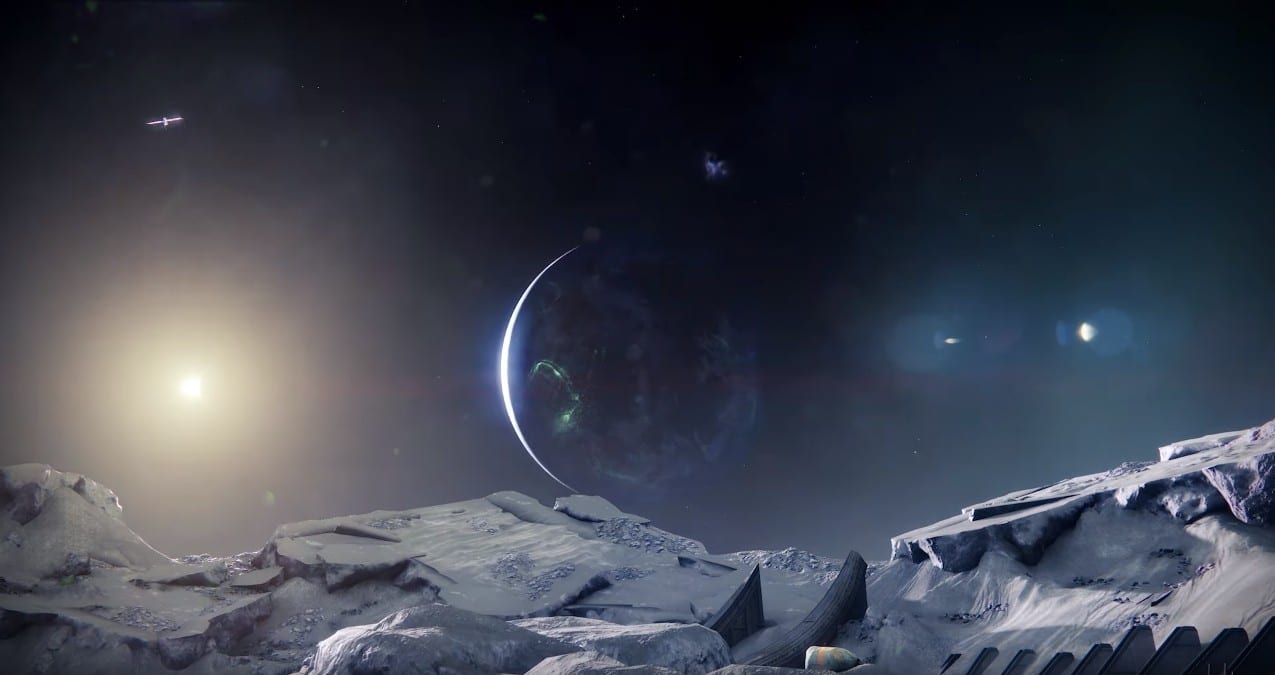 Destiny 2 studio Bungie revealed some of the changes coming to the game alongside the launch of its latest expansion, Shadowkeep, next week on Oct. 1.

Bungie broke down the changes and new additions into several categories. Combat in PvE will receive difficulty adjustments such as players 10–40 levels higher than enemies will take less time to kill, while enemies 100 levels above players will be immune to damage.

Progression has been changed as well with new characters and existing gear starting at 750 Power with a soft cap of 900, a “powerful” cap at 950, and a hard cap at 960.

Characters also do not use Experience to level up anymore, as characters start at level 50. Experience now fuels the “Season Pass, Seasonal Artifact mod, and Power progressions.”

Bungie gave a short preview of the patch notes for next week with important points below:

Check out the rest of the changes previewed, including ritual weapons and perk changes, at Bungie’s blog post alongside the launch trailer for the Shadowkeep expansion.