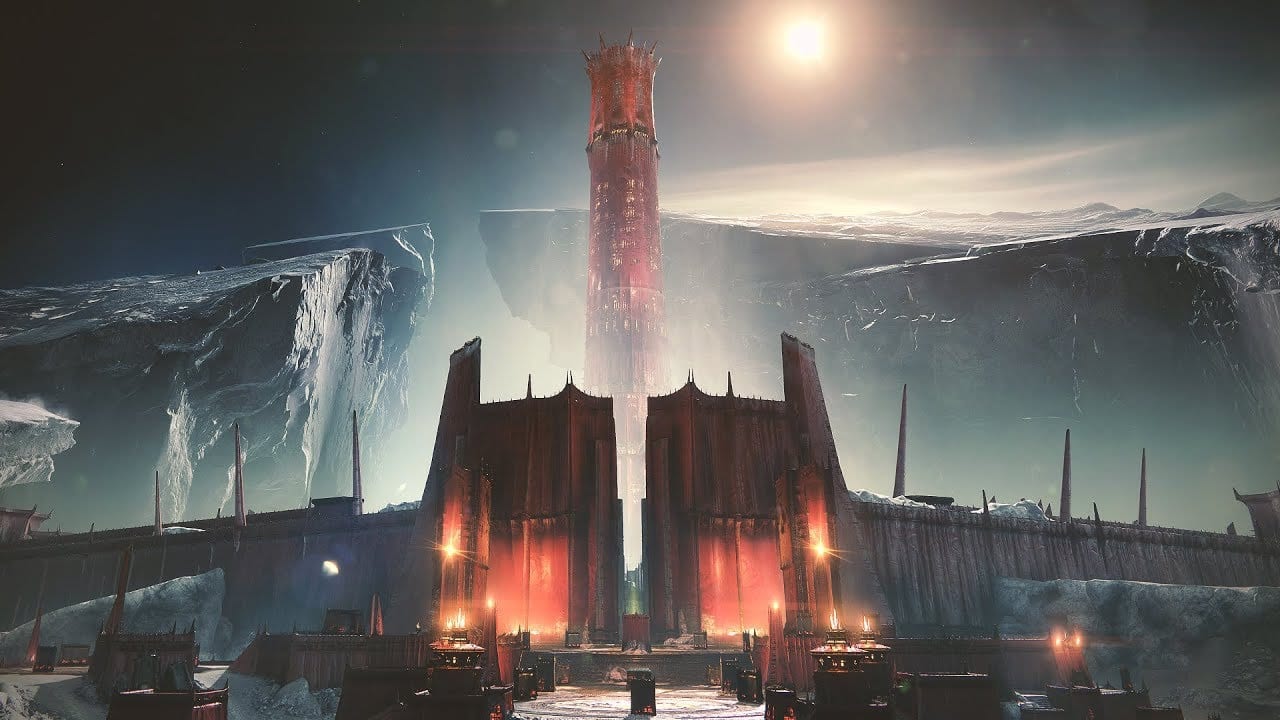 Developer Bungie has today revealed a new trailer for its upcoming Shadowkeep update for Destiny 2 ahead of its launch on Oct. 1. The content is set to mark what is being referred to as a “brand new era” for the game in a press release sent to Twinfinite.

Shadowkeep is, of course, the first major expansion for the game since Bungie broke away from Activision last year.

The expansion’s premise is described by the developer:

“As the heroes of the last safe city turn their attention to the far-reaching frontiers of our galaxy, new Nightmares have emerged from an ancient evil that once slumbered beneath the Lunar surface.”

The trailer showcases some of the new content players can expect, including new quests, exotic weapons, dungeons, and the new “season of the undying.”

In related Destiny 2 news, an exotic weapon has been removed from the game after it was discovered to be broken. Suffice to say, you likely won’t be playing with the Jotuun in Shadowkeep.

Elsewhere, our editor in chief thinks we should all drop the idea that there’s ever going to be a “Destiny killer” in his recent opinion piece, which you should definitely check out.

5 Things Destiny 2 Needs to Actually Feel Like an MMO