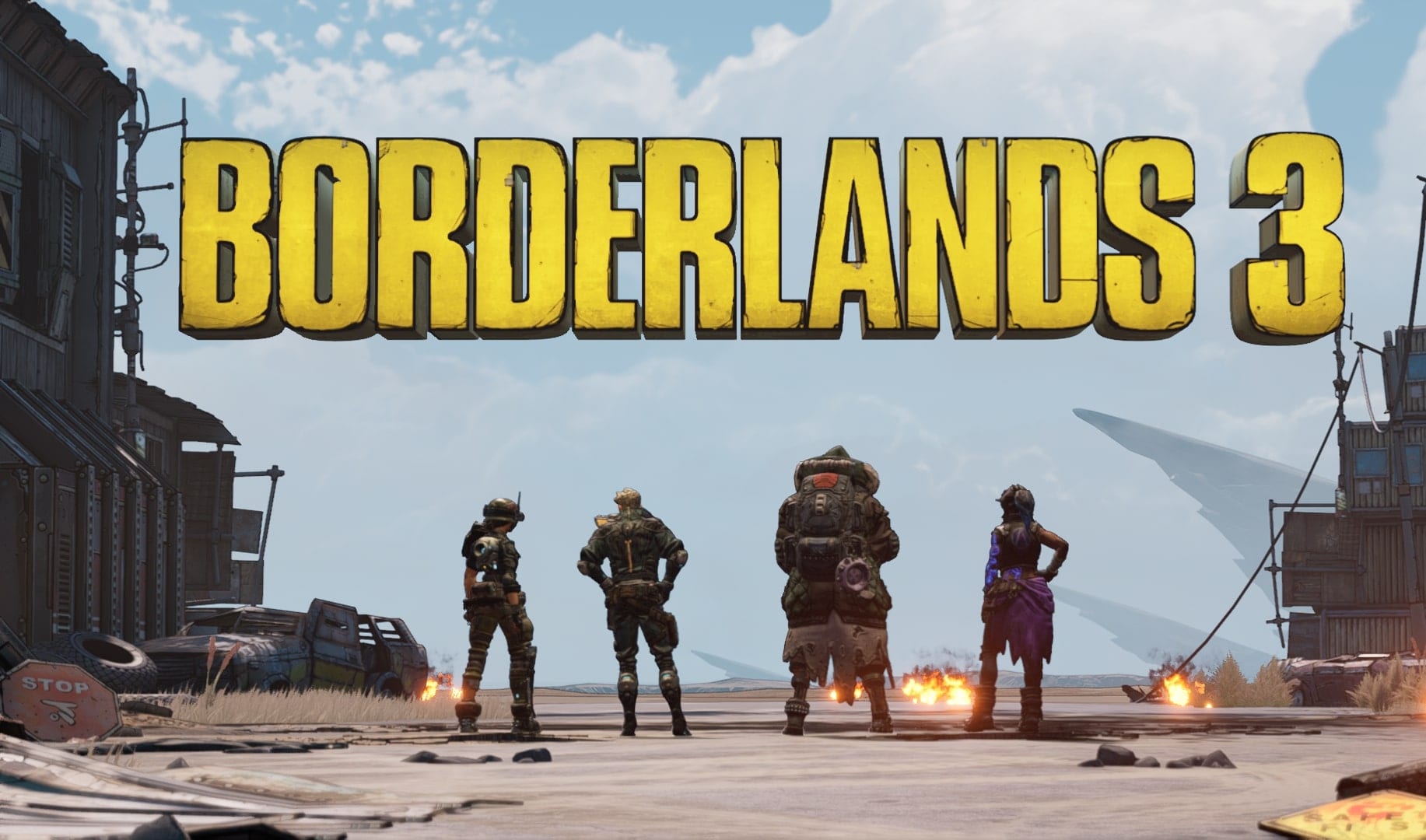 During the ‘The Impending Storm’ main mission, players will eventually come face-to-face with Captain Traunt. This big tanky boi is one of the tougher bosses you’ll face in the early stages of Borderlands 3, but he’s by no means impossible. Here’s how to beat Captain Traunt in Borderlands 3.

First off, let’s give you a rundown of this boss. Traunt has both a large red health bar, as well as an additional blue shield that you’ll need to take out first.

He’ll make use of both ice and fire attacks, with two huge balls of either element circling the perimeter and dealing massive damage to you if they hit you.

Fortunately, Captain Traunt isn’t the quickest boss, so when it comes to actually dealing damage to him, it’s incredibly easy. You’ll mainly want to aim for the generator thing sticking out of his back, as this is his weak spot, allowing you to deal critical hits and more damage to him.

We’d advise you’re at least at the mission’s recommended level of 12 by the time you face Captain Traunt (who is level 14 when you face him), as otherwise your weapons and abilities are going to really struggle to cut through those health and shield bars.

As we noted above, your best bet here is to focus on the generator weak spot on Traunt’s back. This can either be done by picking it off from a distance with a sniper, or by getting up-close and personal and using a shotgun to deal damage.

We also found it particularly efficient to slide up behind Traunt and remain right on his back.

Because the boss is big and bulky, it’s possible to unload a full clip of shotgun critical hits to Captain Traunt before you’ll be in trouble from an incoming attack. Then, retreat, claim ammo and health from the chests around the edge, and repeat.

Finally, for a nice and easy way to deal significant damage to Traunt, be sure to use your Action Skill as soon as it’s reloaded, as well as grenades, which you can pick up more of by looting those chests.

That should be everything you need to know on how to beat Captain Traunt in Borderlands 3. For more tips, tricks, and guides, be sure to check out our ever-expanding guide wiki, or more of our guides below: