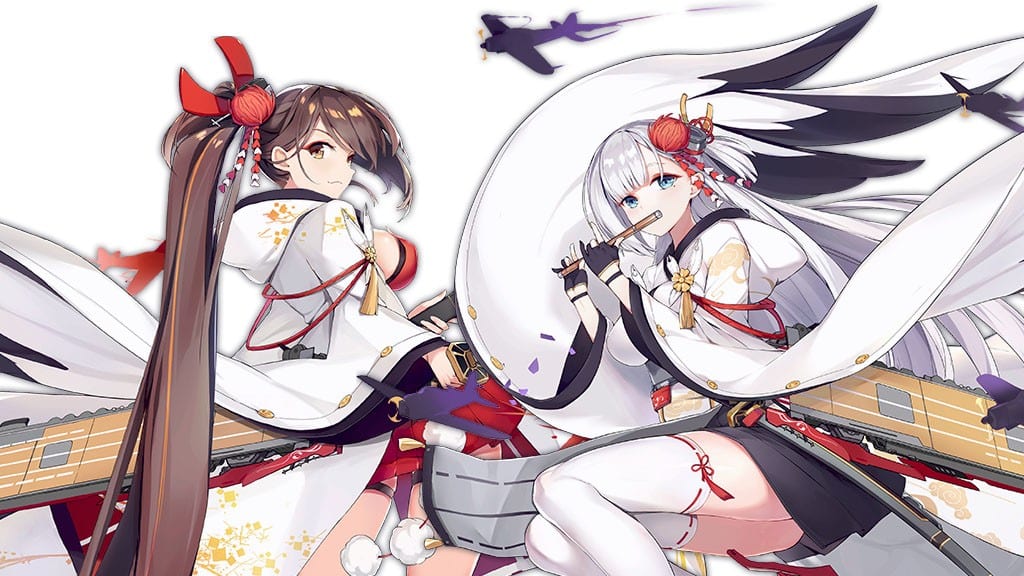 Today Yostar announced a new feature that will help those who joined the English version of Azur Lane and missed past events.

The feature, titled War Archives, does pretty much what it says on the tin. It brings forth a permanent pool of past events added periodically that can be played at any time.

The first event to be added is Visitors Dyed in Red, focused on the Sakura Empire, which originally ran between September and October 2018.

It’s worth mentioning that this isn’t a rerun, as you won’t be able to earn the rewards by playing the event, which is available only to let you enjoy the story and battles.

That being said, you’re not missing on the shipgirls. Most of them will be added to the permanent build pool, so we’ll hopefully get fewer Shropshires and Norfolks as the pool gets expanded.

Those are the crane sister Shoukaku and Zuikaku, Nowaki, Ise, and Hyuuga.

Akatsuki, who was originally a drop, will instead become purchasable in the core data store.

Another interesting detail comes from the Chinese servers. On the game’s official Weibo account, the developers teased the release of the Poster Girl Bucky skin for Fubuki.

This specific skin is quite peculiar as it was offered (together with one for Yamashiro) only in Japan as part of a collaboration event with the shopping malls Atré.

While we don’t have confirmation of this just yet, it might open the door for a release on the English servers as well. We’ll have to wait and see.