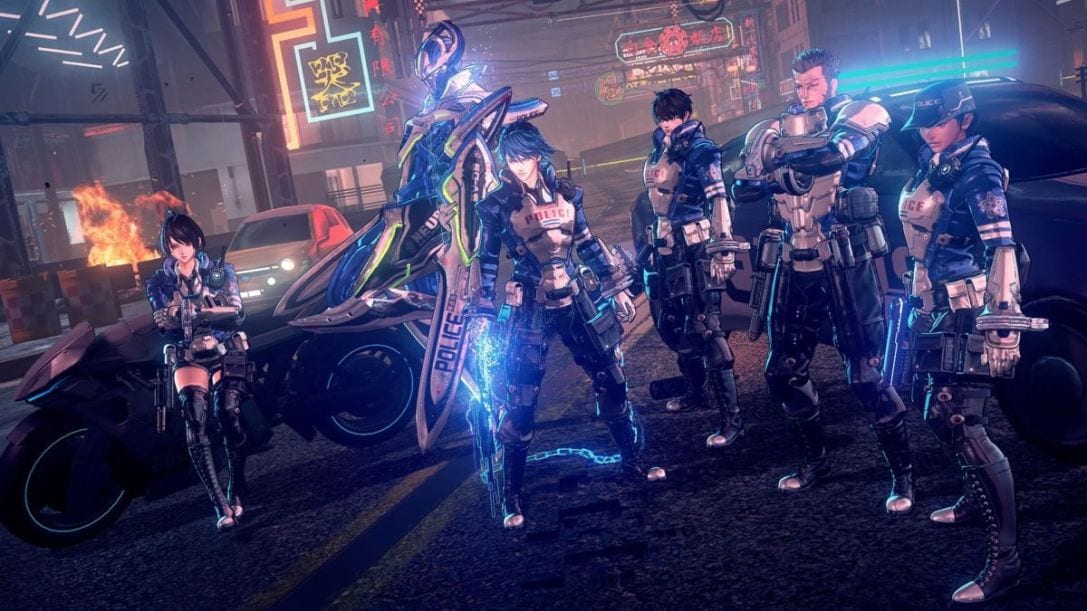 The excellent Astral Chain has gotten a bit giddy with its deserved reception in its newest accolades trailer.

The Switch-exclusive, which is currently sitting at an admirable 87 on Metacritic, has received a slew of positive reception since its release, showing once again that PlatinumGames knows how to make a killer app.

The trailer itself meanders through some of the game’s anime-like set-pieces and gorgeously-detailed locales while showing off some of its positive press, including our glowing review of the game.

The game tells the story of a pair of twins selected to join a group of police called the Neuron.

Under the tutelage of more experienced members, these twins learn to defend the Ark, humanity’s last stronghold against beings known as Chimeras.

The action-adventure has received plaudits for not just its eye-catching visuals, but deeply rewarding gameplay, exploration, and downright hilarious anime tropes.

Much of the game moved against the combat-heavy expectations many had going into it, filling its 18-to-20-hour runtime with exploration, anime nonsense, cute cats, conversing with civilians, and, of course, a drop-dead cute dog mascot.

In true Platinum fashion, the combat is where most of the fun is, but the title does an admirable job of hooking players into the fabric of its world, which is a major reason why Astral Chain has become the Switch’s most recent go-to exclusive.

If you’ve (somehow) not played it yet or have just picked it up, be sure to check out 4 Things to Know Before Starting Astral Chain and, if you still need convincing, discover why it’s one of Platinum’s best games yet.