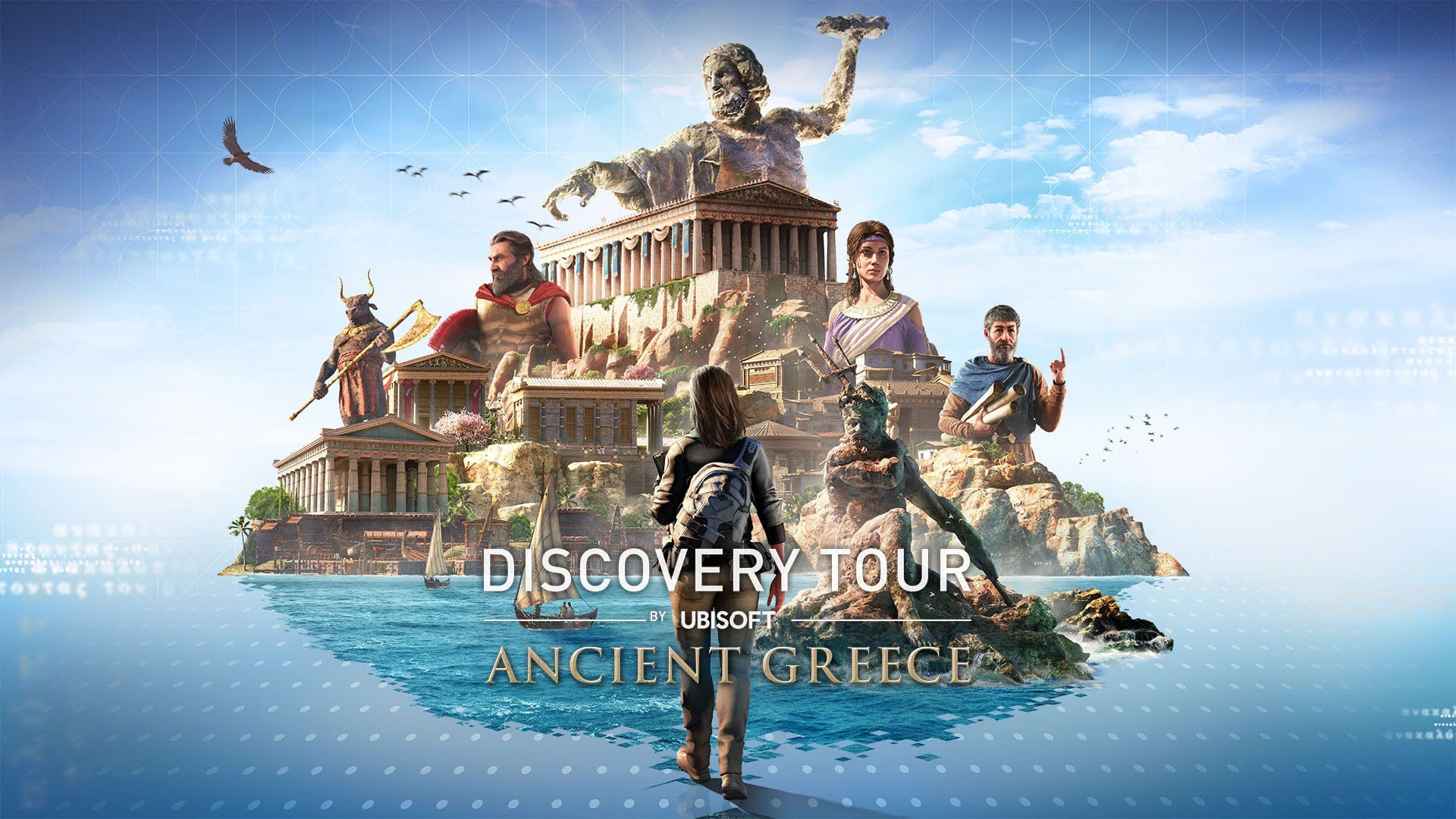 Ubisoft has revealed today that Assassin’s Creed Odyssey Discovery Tour will be available for download next week, Sept. 10.

“Discovery Tour: Ancient Greece is coming on Sep 10th! Explore the world as a living museum through guided tours curated by historians and classical experts. The Discovery Tour will be free for all Assassin’s Creed Odyssey owners. #AssassinsCreed“

Discovery Tour allows you to play as either Kassandra or Alexios, as in the standard game, but you’ll also be able to unlock 35 other characters to play too.

The mode adds seven hours of additional content, spanning 30 Guided Tours of ancient Greece that give you a better understanding of key events during the period, such the Battle of Thermopylae, Battle of Marathon, Olympic Games, as well as everyday pastimes, like theatre and music.

Your tour guides will be important historical figures, such as Aspasia, Leonidas, Herodotos, Markos, and Barnabas. New gameplay includes activities like venturing off the beaten track to find 228 different ‘Discovery Sites.’

There’s no word yet on whether the mode includes new trophies/achievements.

The mode forms part of a live service from Ubisoft that includes large expansions and DLC for Odyssey since launch, like Judgement of Atlantis.