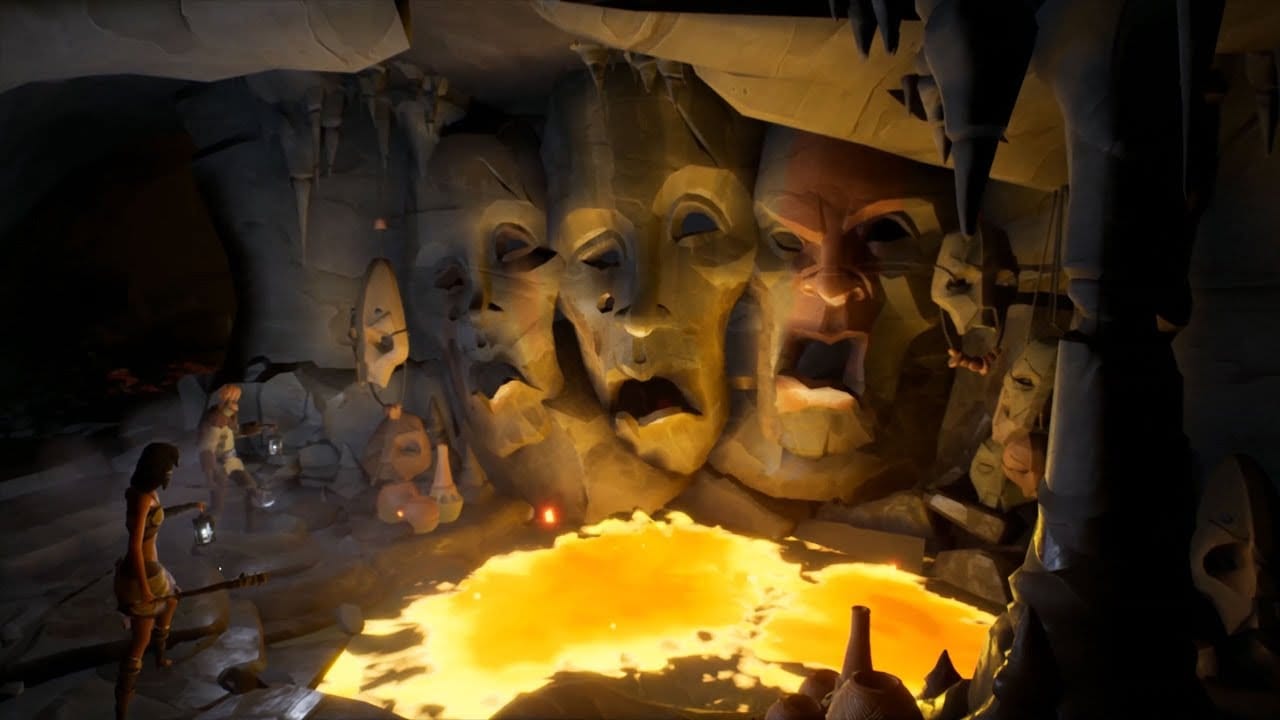 Annapurna Interactive has just revealed that DLC is on the way for the action-RPG Ashen. Called Nighstorm Isle, it’s set to task players with a new quest on an eerie island location that houses all-new deadly enemies. The content arrives Sept. 6 for Xbox One and PC via the Epic Game Store.

“The wanderer accompanies a mother on a quest to find her lost daughter. Venturing far from familiar ash covered shores, players descend into the perilous depths of Nightstorm Isle. Countless horrors lurk below, yet nothing will prepare you for the ancient evil they imprison.”

Ashen is an action-RPG heavily inspired by FromSoftware’s iconic Souls series, with a focus on tough combat and exploration. There are some key differences that help it to stand apart, though, such as its unique aesthetic, and how the game’s quests are implemented.

Ashen was first released last year as an Xbox One exclusive, but a recent accolades trailer announced the game’s arrival date on other platforms as Dec. 9 –almost exactly a year since its original launch. Presumably, this latest DLC will be made available at launch for PS4, Switch, and PC. Perhaps, even, as a definitive edition? We’ll have to wait and see.

You can check out the Nightstorm Isle DLC trailer below: