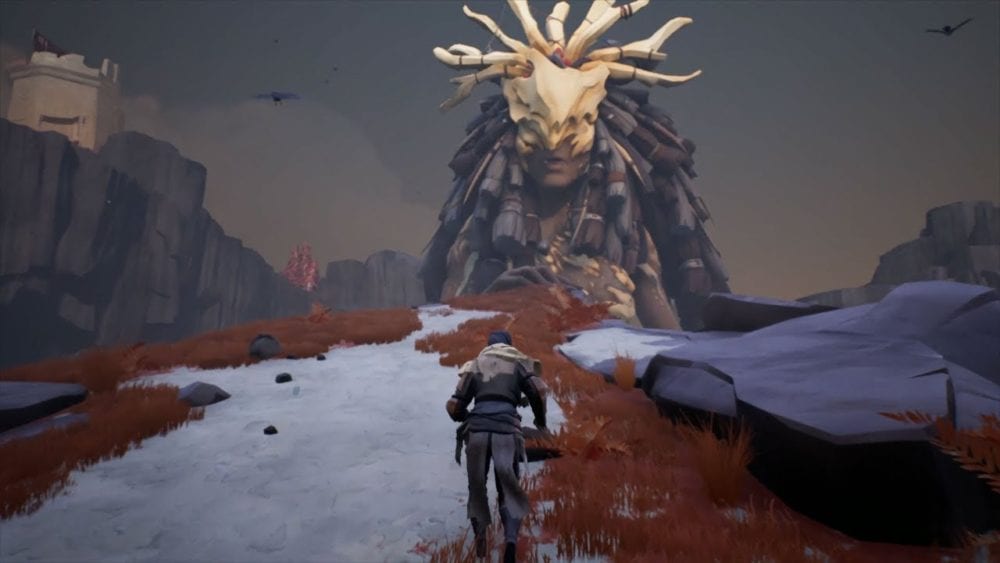 Ashen is one of the many games that’s used Japanese developer FromSoftware’s iconic Dark Souls as a design blueprint, but it’s one of the few that’s made a good go of it.

While we weren’t enamored with the game as others when we reviewed it last year, there’s certainly plenty to enjoy about this action-RPG –it’s combat is slick, and the way it handles quests sets it apart from the conventional Dark Souls mold.

Unfortunately for those without a Microsoft platform, Ashen has been tied up as an Xbox exclusive for its first year. But those eager to play it on other platforms won’t have too long to wait. Almost exactly a year after its timed exclusive deal kicked off, Ashen will be available across the board.

You can check out the accolades trailer for yourself below:

If you’re interested in other action-RPGs in the vein of Dark Souls, why not check out our review of Remnant From the Ashes? Or check out the recently revealed Monster Hunter x Horizon Zero Dawn crossover event that starts soon.