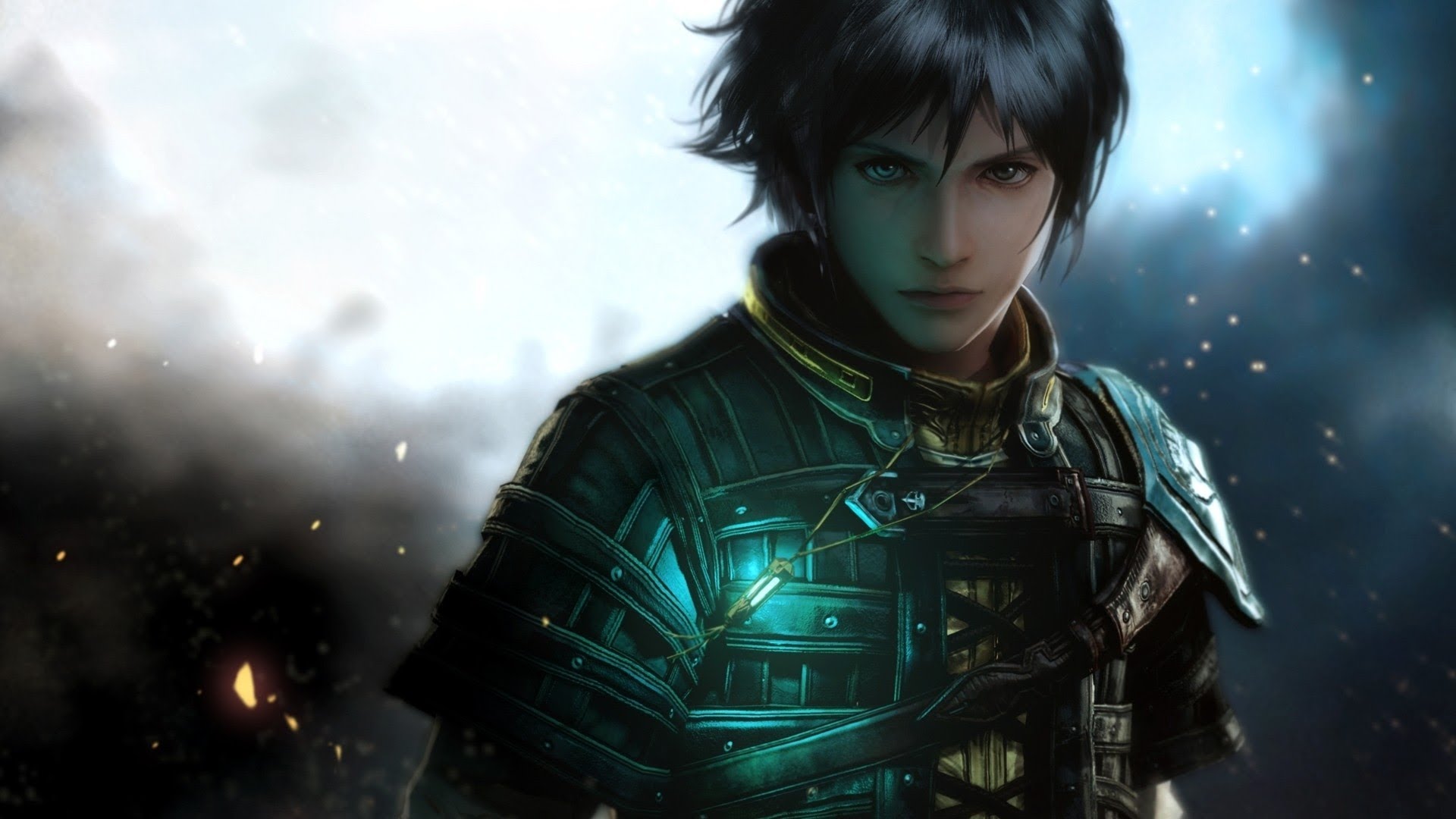 The Last Remnant Remastered on PS4

The Last Remnant Remastered marks the game’s first release on a PlayStation platform, despite the promised release for the PS3 10 years ago. While it’s definitely been a long time coming, this updated version of the cult classic still manages to shine despite some of its rather complex and puzzling elements.

If you’ve played the original game way back when, whether it was on the Xbox 360 or even Steam, then you’re pretty much in for the same ride. The Last Remnant Remastered keeps everything intact, for the better or worse.

Those who’ve enjoyed the original game will certainly love what this game has to offer, perhaps even more so thanks to the graphical improvements and other quality of life changes. Most of these visuals still don’t hold up to today’s standards, although the game does a great job of leaving a lasting nostalgic impression with its classic PS3-esque graphics.

The Last Remnant Remastered still centers around a young man named Rush who gets caught up in some sort of convoluted plot after his sister gets kidnapped. The story is all over the place, in all honesty, with things moving too fast at times.

Several plot points aren’t exactly explained very clearly during the first few hours, and I was pretty much left with a bunch of typical ragtag heroes that I honestly couldn’t care less about. Couple this with some awkward voice acting, and it’s a recipe for a serviceable story at best.

It’s such a shame though since The Last Remnant is bursting with all sorts of possibilities. The world is done well in a fantastical style, with all sorts of mythical creatures and terrifying monsters molding its rambunctious world. 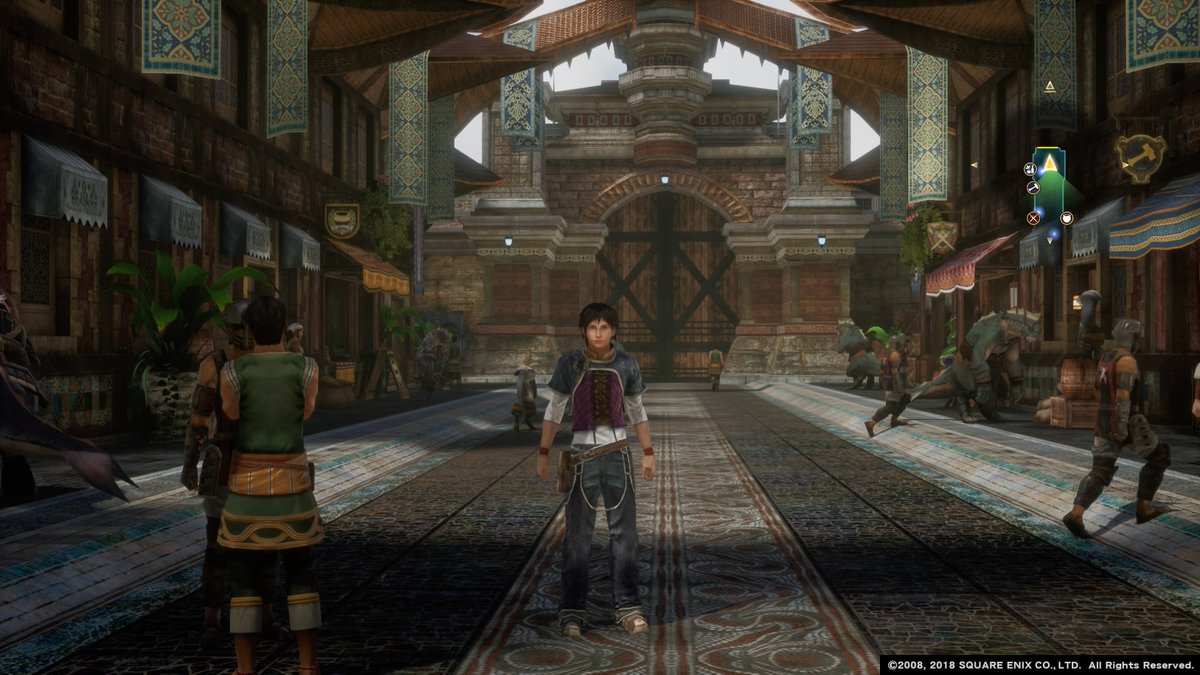 There are some brilliant ideas killed off by sloppy execution, particularly with Remnants. These are mysterious devices that are vaguely explained, yet are the sole focus of pretty much everything in the game.

It’s just one example of some poor storytelling that muddles up what could have been a spectacular adventure. The soundtrack does manage to salvage some of the lower points in The Last Remnant Remastered with its electrical battle beats and more serious, somber melodies.

If there’s one real reason why you should play The Last Remnant Remastered, it’s definitely the gameplay. At first glance, things can seem pretty wild and overwhelming. There’s a lot going on in and out of fights, but it draws its ideas from turn-based battles and strategy RPGs.

Since the game doesn’t feature an open world, you can select locations you wish to travel to from a map. Dungeons and cities are fully explorable, with a few branching paths to keep them from being too linear. You have the option to stray from the main path to collect materials and a few other supplies, but not much else.

There aren’t any random encounters in The Last Remnant Remastered, but you engage enemies on the map instead. This will then transition into a full-blown battle, in which you will have to control your troops to overpower your enemies.

During fights, you control squads known as unions, which are comprised of individual units. The key to battle is building the best unions as possible by mixing and matching which characters work best together in a group.

You can have a union that focuses solely on dealing physical damage while another group specializes in magic. Unions also each have their own specific formation in combat that enhances certain stats, such as defense or slash attacks. There are a lot of ways to build up your groups, and you can recruit more units from the guild at towns.

In combat, you can give your order your unions to attack the other enemy groups with an option of different actions. These orders are like something you’d find in a typical JRPG, such as telling them to focus on combat skills or to heal if they’re low health.

Special attacks and spells eat up action points (AP), so you’ll always have to keep your future actions in mind when unleashing powerful abilities. The real downside to this system is that you can’t actually choose which commands will pop up during combat. There have been a few times when I wanted my units to heal themselves, but I was only presented with combat actions instead.

These moments felt all too frustrating, especially when I was struggling with some of the more higher-leveled dungeons. You can, however, choose to disable certain skills your units can use to influence the commands you’ll get during combat. 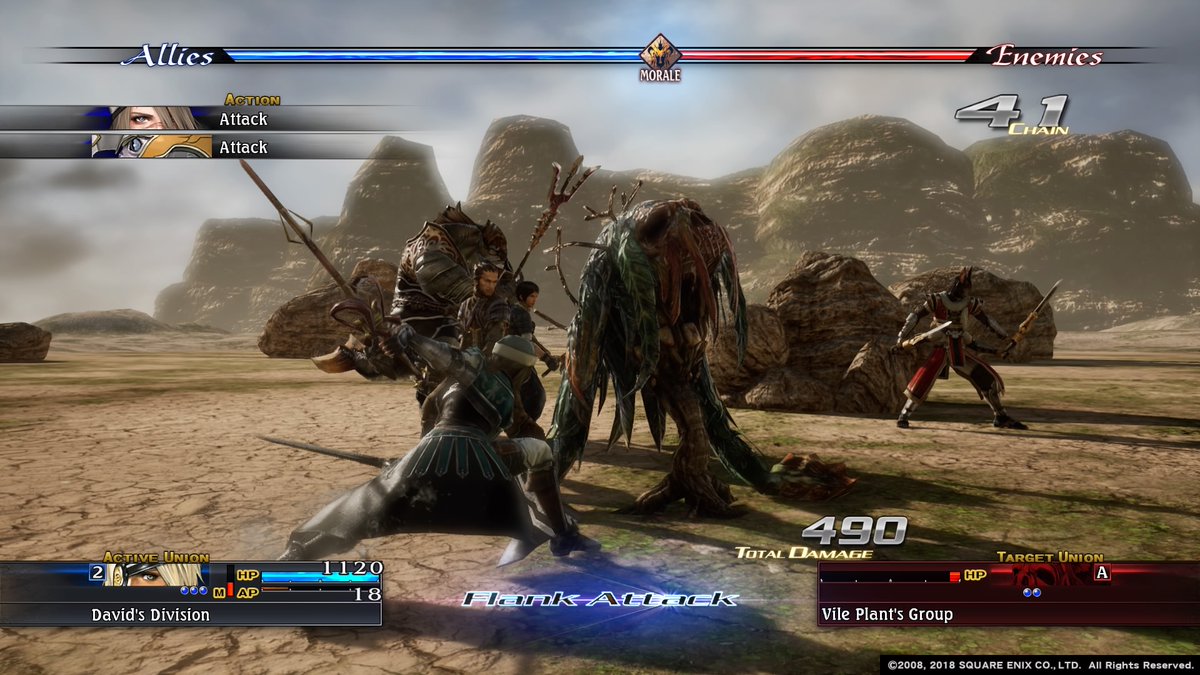 If anything, it’s always a rush watching your unions engage the enemy. Everyone is always moving, even when you’re choosing your attacks, making combat feel natural. Every fight always makes you feel like you’re in a war zone, even when you’re engaging the weakest monster in The Last Remnant Remastered.

There’s no real level system in The Last Remnant Remastered apart from your Battle Rank, which raises along with the number of battles you fight. Units do learn new abilities as they use more of their skills during combat. On top of that, you can chain multiple monsters together on the field for better loot at the cost of a good challenge.

When you’re not busy raiding dungeons or following the main story, you can embark on several side quests, recruit more members to your squad, or collect materials to upgrade your equipment in The Last Remnant Remastered. It’s worth noting that Rush is the only character whose equipment you can fiddle with. He has access to all of the weapon types in the game, making him the most flexible unit.

As for your other troops, you will have to listen to their occasional requests and pick up materials to upgrade their equipment. You can’t really tinker with what they have on, which can feel quite cumbersome when you’re handling more pressing matters and can’t exactly attend to their personal needs.

These brief breaks from combat usually involve moving from one point in the city to another. These moments won’t take up too much of your time, as you’ll really be spending most of your time inside dungeons and battling enemies.

For all it has to offer, The Last Remnant Remastered is still the same adventure longtime fans still know and love. Its visual upgrades and other changes make it the best version to play, but its lackluster plot and complex combat system might turn others away.