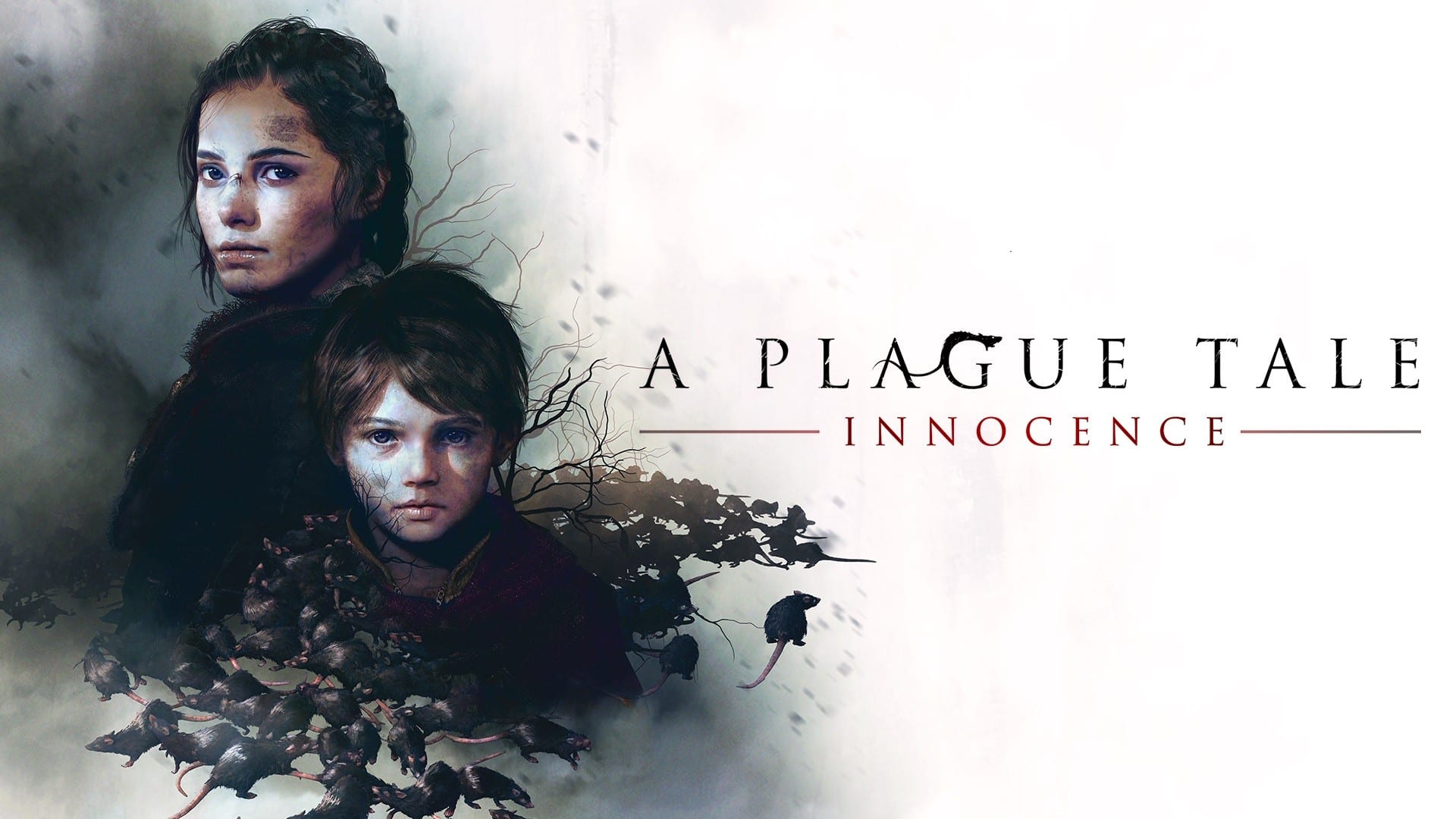 [UPDATE]: The title of this article has been amended to more effectively communicate that this is a free trial build of A Plague Tale: Innocence, rather than the entire game.

The free demo allows players to experience the first chapter of Hugo and Amicia’s harrowing journey across medieval France, as the pair escape the clutches of a strange plague and a mysterious organization attempting to apprehend them.

If you aren’t up to speed, A Plague Tale launched earlier this year to a positive critical reception, commended for its excellent writing and narrative. Gameplay is a fairly basic affair, but there’s a nice mix of stealth, puzzle-solving, and basic combat to keep things interesting.

You can head to each platform’s respective digital store to find the free trial.

Elsewhere, Focus Home is launching a huge Steam sale that sees all of its games receive big discounts. It runs from today until Sept. 16. We’ve listed the deals below:

You can check out A Plague Tale Innocence’s free trial trailer below:

You can read our review of A Plague Tale: Innocence for more detailed impressions of the game.