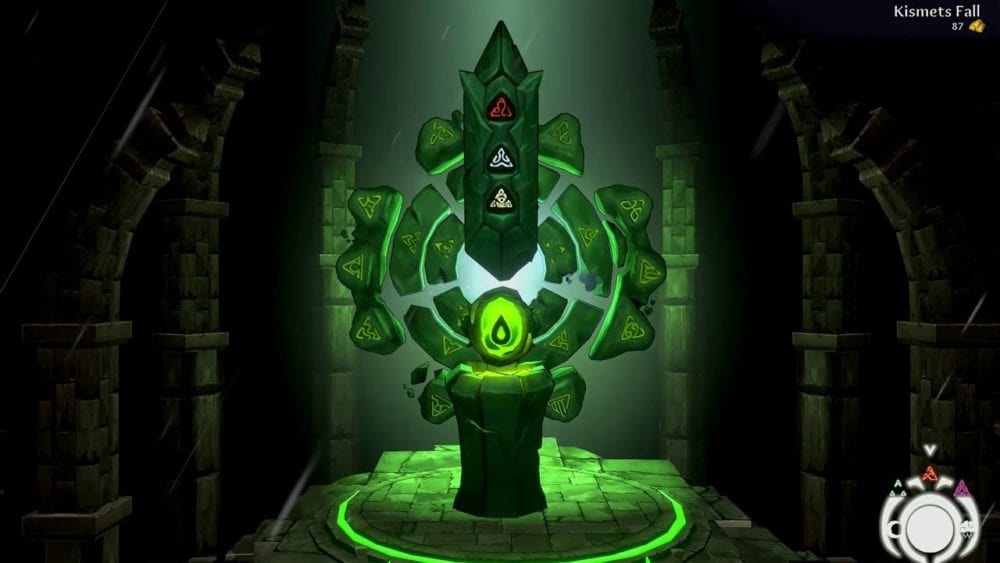 Developer UDX Interactive has today announced a new project called Wheel of Fate. The game’s genre is described as an artificial intelligence RPG, in which player decisions shape the world around them using unique technology.

“With Wheel of Fate, we took a massive leap that RPG’s never do and that’s to incorporate machine learning to continuously explore thousands of possibilities and create new story arcs,” says former Mass Effect 2 developer and Wheels of Fate designer Miles Holmes.

“Our team implemented machine learning to analyze each player’s moves, skills, choices, weapons, items, and more and be able to come up with ways to either support that into the story or even combat it. It’s really an unprecedented approach.”

“Experience the journey of a lone adventurer who reawakens the mythical Wheel of Fate in the world of Providence, which in turn, brings the army of Fateless back from with it.

The AI tech is said to have an effect on both story and gameplay situations.

“In a butterfly effect method, the world around them continues to change with each spin of the wheel and actions taken during each spin will affect the outcomes of the next spin, giving thousands of story possibilities.”

As for combat, the game uses an Active Response Battle system (ARBs) that results in “engaging turn-based combat.”

Wheel of Fate is set to offer players “billions” of gear combinations, craftable items and weapons, fort-building elements, and more story/environment elements that take advantage of the A.I. tool.

The game’s features are listed below:

A Kickstarter campaign launches next month, Sept. 10, to help fund the game.

Check out a very early alpha build trailer below:

You can find out more on the Wheels of Fate website.

In other indie RPG news, The Waylanders cinematic trailer at Gamescom 2019 teed up its epic fantasy narrative.