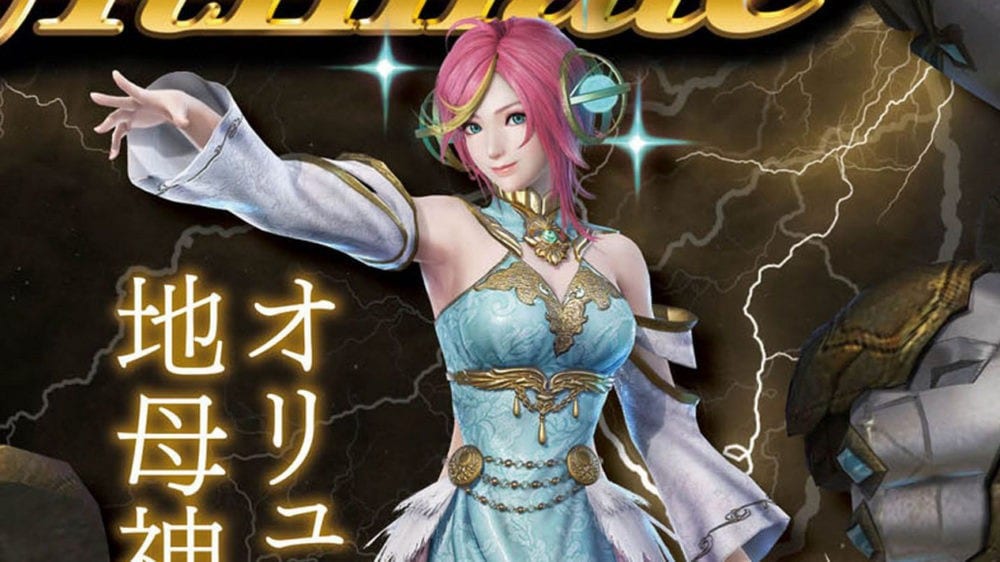 Today’s issue of the Japanese magazine Weekly Famitsu included a spread with the official reveal of Warriors Orochi 4 Ultimate.

The game will be released in Japan in December for PS4 and Nintendo Switch, and it will include two new characters.

The PC version will come in February 2020, and that’s the strong hint that the western release should also come at the same time. Koei Tecmo has already teased it, and we should know more on August 30.

At the moment we don’t know whether the game will come to Xbox One, but it’s pretty likely considering that its predecessor was on the platfor,

The first new character is actually a returning one. She’s Joan of Arc from Koei’s Bladestorm. The second is completely new: Gaia, who fights on the hand of the giant Hekatonkheires.

This inevitable Ultimate version of Warriors Orochi 4 (Titled Musou Orochi 3 in Japan) will include a new story revolving around Gaia and a side story that will provide details which remained untold in the base game.

A new “infinite mode” which lets you challenge powerful enemies complements the lineup, which comes with over 170 playable characters. There will also be new sacred treasures to enjoy.

The best news is likely the fact that those who purchased the orginal Warriors Orochi 4 will be able to upgrade to the “Ultimate” version thanks to a dedicated DLC package.

On top of that, we learn that the developers aren’t considering creating additional DLCs on top of pre-order and retailer bonuses.

You can check out the first screenshots below, while we wait for the official western reveal.