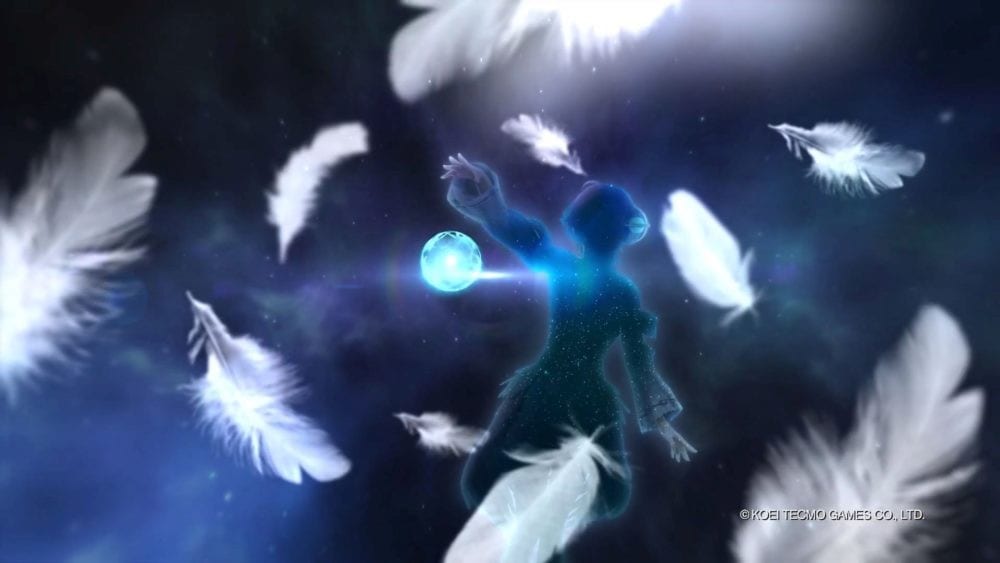 Today Koei Tecmo released a teaser trailer showing off what is likely a new announcement.

The announcement may be releated to Warriors Orochi given the footage of the teaser and the message that says “wield the power of the gods once more.”

The description of the video also points to a site that still isn’t active and includes “Omega New” in the URL.

We also learn that the reveal is coming on August 30 for the west, while the Japanese teaser site (which is already active) mentions August 29.

To be more precise, the game will be announced on Famitsu on Thursday (and likely leak earlier as usual, because Famitsu pretty much always leaks before it officially hits the newsstands), and then we’ll probably see a reveal for the west on Friday.

While at the moment the nature of the tile is mysterious, you can expect to read all about it here on Twinfinite as soon as Koei Tecmo officially makes the announcement.

In case you’re unfamiliar with Omega Force, it’s the developer behind the Dynasty Warriors, Samurai Warriors, and Warriors Orochi franchises, on top of many “Warriors” spin-offs tied to other franchises (often belonging to other publishers) and the recent Attack on Titan series.