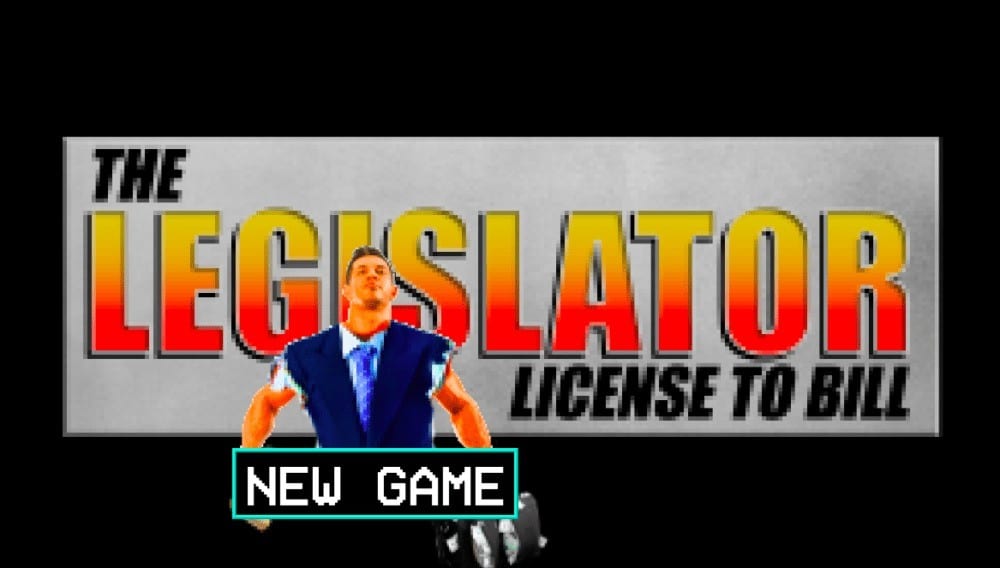 “The Daily Show” has released the playable browser game License to Bill, a totally serious game about passing gun control legislation through the U.S. congress.

Developed in one day and launched as part of a segment related to gun control during “The Daily Show’s” Aug. 8 episode, the game sees players take the role of a congressman out to pass a gun control bill through both the house and the senate.

To do so however, they’ll have to keep their approval rating up while also maintaining their campaign funds, which can be difficult to do without teaming up with other congressmen or taking donations from lobbyists like the NRA.

It all culminates in a final confrontation with Senate majority leader Mitch McConnell, who players will have to either win to their side or distract long enough to get the legislation passed.

As one might have guessed, License to Bill is a pretty satirical take on the current debate around gun control legislation taking place in the U.S. right now, stemming from the recent mass shootings in Gilroy, Calif., Dayton, Ohio and El Paso, Texas.

It’s also inspired by the recent focus on video games as a potential cause of violent tendencies, with President Donald Trump citing “gruesome and grisly video games” as responsible for the radicalization of young men into mass shooters.

“For a lot of politicians, the solution has been to do something about video games,” Trevor Noah, “The Daily Show’s” host, said. “Because they’ve said that violent video games have the power to influence people to commit murder.”

“And that got us thinking, if video games are so persuasive, maybe video games could even inspire politicians to do something to end gun violence.”

The game is currently free to play at dailyshowlegislator.com, and should be playable through most major browsers. It is unknown how long the game will be up and playable for.