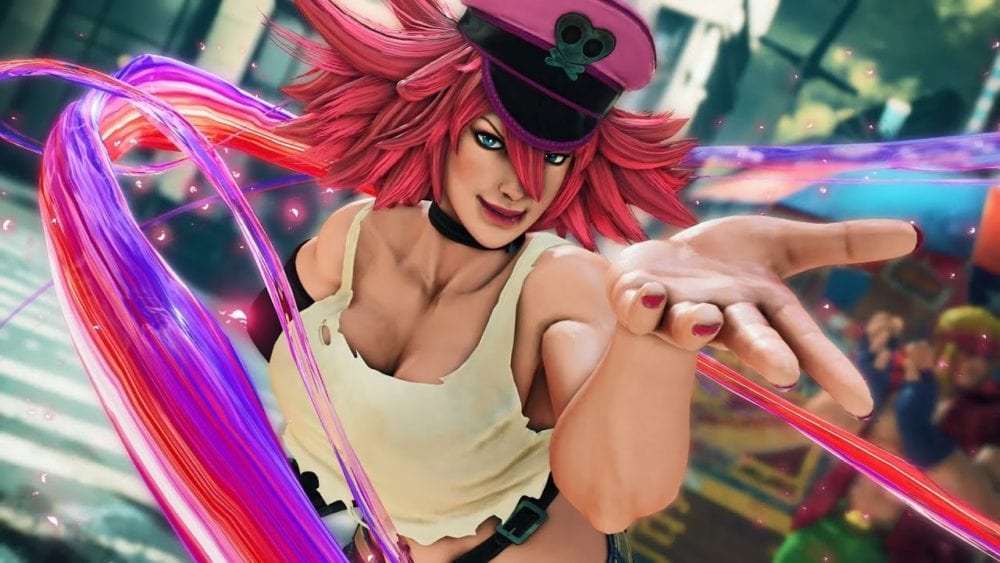 We’re getting classic sumo wrestler E. Honda alongside a duo from Final Fight, Poison and the newcomer Lucia (who initially debuted in Final Fight 3).

The reveal includes a gameplay trailer for each character and a batch of screenshots, showing them in action.

The new characters will come on August 4, while the Summer 2019 Character Bundle (which won’t include certain costumes and the stage) will be available the day after, on August 5.

The game is also getting a limited free trial from August 2 to August 12.

You can check all the videos and screenshots below.

If you’re unfamiliar with Street Fighter V, you can check out our review, even if the game has changed a whole lot since then, especially since the launch of the Arcade Edition.