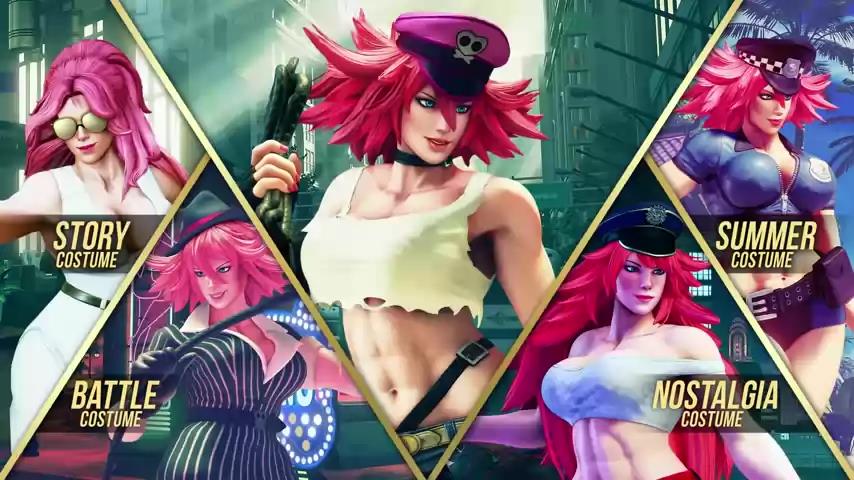 With Evo 2019 starting later this week, Street Fighter V fans might have expected the announcement of new characters, and Steam just leaked it.

Someone must have flipped a switch too early, and a brand new trailer appeared on the official listing of the game, featuring three characters, E. Honda, Poison, and Lucia.

While E. Honda and Poison are likely very familiar for fans of the franchise, Lucia is a bit more obscure. She first debuted in Final Fight 3 in 1995 and this is her first playable appearance in the Street Fighter series.

Below you’ll see the trailer itself and a few images showing the three characters and their costumes, alongside a new stage, Honda Sento. That’s basically E. Honda’s iconic Japanese public bath setting.

The new characters will come on August 4, while the Summer 2019 Character Bundle (which won’t include certain costumes and the stage) will be available the day after, on August 5.

If you’re unfamiliar with Street Fighter V, you can check out our review, even if the game has changed a whole lot since then, especially since the launch of the Arcade Edition.