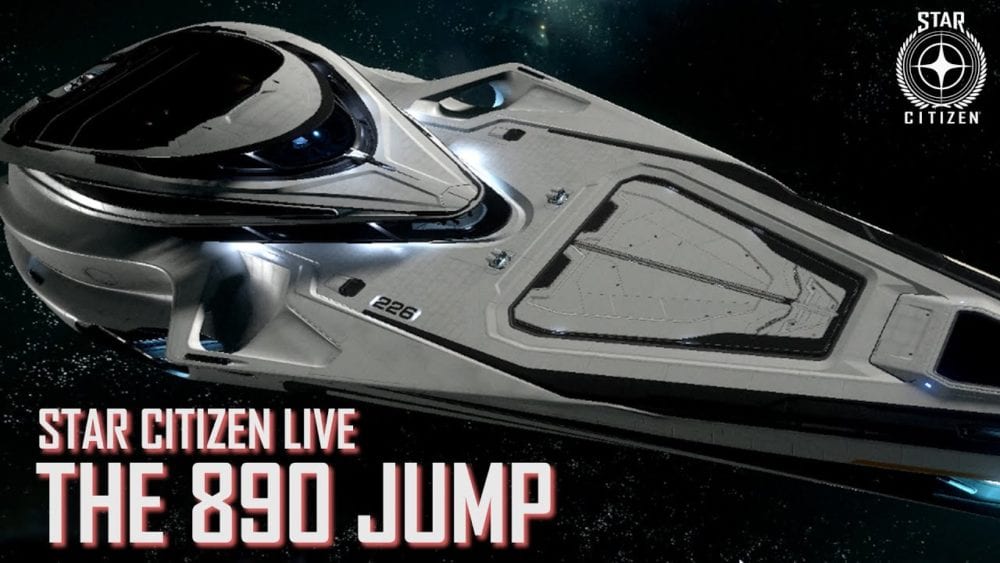 This time around, the spotlight is on the massive Origin 890 Jump, and we finally get a full-fledged tour of the upcoming ship, from the redesigned exterior to the many rooms included within its sleek hull.

A second video is perhaps less fancy, but no less relevant, as it shines some light on the work of QA Testers. Considering that the game is still in its alpha phase, their efforts are extremely important.

In other Star Citizen news, the crowdfunding total has passed another milestone, and it’s now beyond 232 million dollars. To be more precise, the game’s backers pledged $232,150,738.

If you want to see more of the game, you can also take a look at last week’s vdeo, which focused on the Banu Defender.

You can then check out our article about the launch of Alpha 3.6, which is the latest major update added to the game.

For the sake of full disclosure, you should probably keep in mind that the author of this article is among the backers of Star Citizen since the original Kickstarter campaign a long time ago.