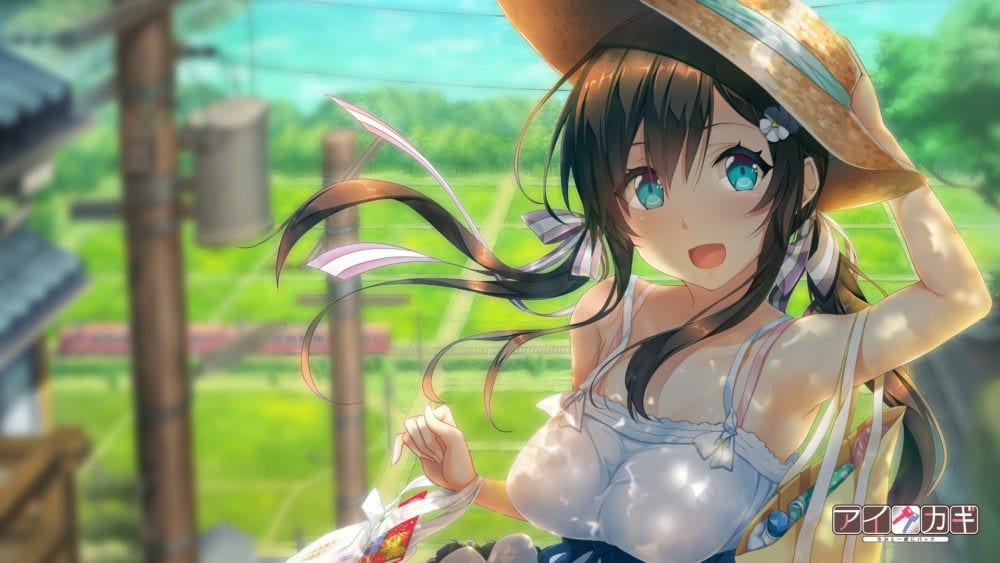 If you’re looking for a new theme to decorate your PS4 and you happen to fancy visual novels, this is your lucky day.

Today Entergram is celebrating the upcoming release of the charming visual novel Aikagi (which is coming to PS4 in Japan on November 29) and they released a free PS4 theme.

You can find the theme on the Japanese PlayStation store. Of course, you need a Japanese PSN account to download and install it. After you’ve done that, you can use it with any PSN account as long as the PS4 is set as primary.

If you want an idea of what it looks like, above and below you can see the illustrations used for the two screens of your PS4 dashsboard.-

While the theme is static, the illustrations are really lovely, and it comes with its original music to sweeten the deal.

Of course, the sweetest part of it all is that the theme is completely free.

If you’re unfamiliar with Aikagi, it was initially released as an eroge for PC in 2017 by Azarashi Soft. Of course, the PS4 version will have all the adult content removed, even if the game appears to still include a degree of inevitable fanservice.