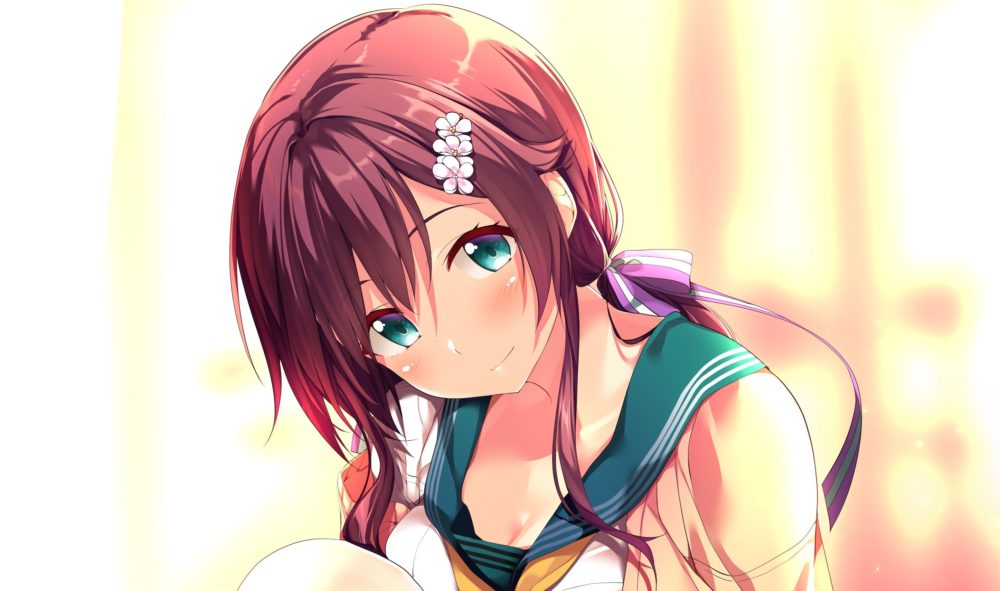 Entergram will soon release the visual novel Aikagi for PS4 in Japan, and today they released a new trailer.

In particular, we get to take a good look at the heroine Shiori and at the beautiful art by Aikagi by Shin Koihime artist Gintarou.

Aikagi was initially released as an eroge for PC in 2017  by Azarashi Soft. Of course, the PS4 version will see all the adult content removed, even if the first images appear to still include a degree of inevitable fanservice.

The story of the game has a pretty simple premise, featuring the male hero who wants to go live by himself to prepare for the university entrance exam. Yet, he ends up moving in with his childhood friend Shiori.

Quite obviously, their friendship evolves into something deeper.

Aikagi will be released in Japan for PS4 on August 29, 2019, and it will be bundled with its follow-up Aikagi: After Story.

At the moment, no western release has been announced, either for the adult-oriented PC version or for this PS4 version. Hopefully, someone will grab it and localize it, because the art is really lovely. In the meanwhile, you can check out the trailer below, and a batch of screenshots from last month.