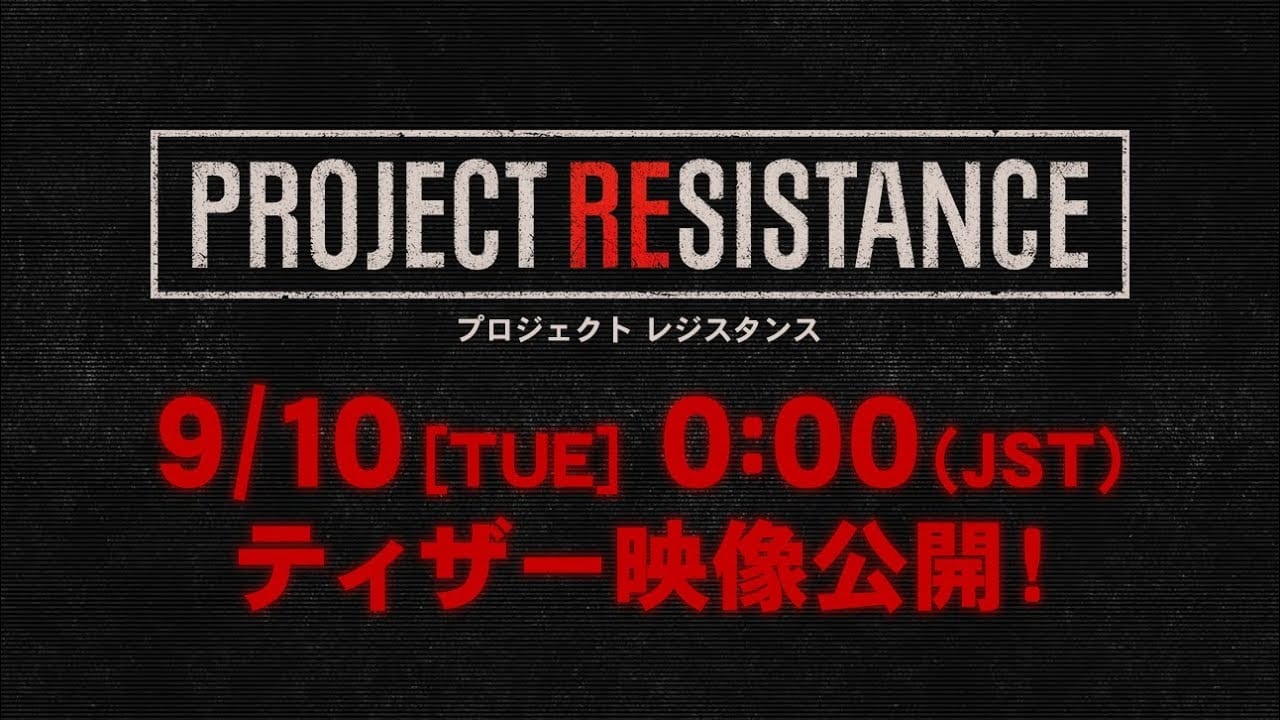 How do we know? First of all the codename has the “RE” in red, but even more relevant is the fact that the reveal livestream is on the official Resident Evil YouTube channel.

A teaser trailer will be revealed, and the game will be immediately playable at Tokyo Game Show.

At the event Capcom will also host several shage shows during which the developers will show off gameplay.

On top of this all, we already know the platforms as the teaser site has the PS4, Xbox One, and PC logos at the bottom.

Looks like the upcominng Tokyo Game Show is going to be exciting for Resident Evil fans.

If you’re interested in the Resident Evil series, you can enjoy our review of Resident Evil 2, which is the most recent game released within the franchise.

We recently learned that it shipped 4.5 million units.