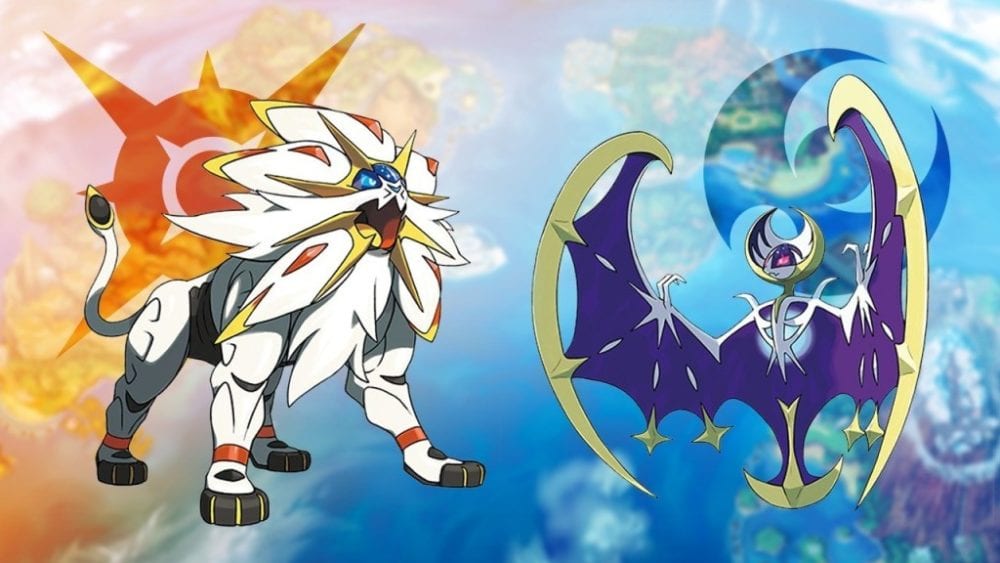 The Pokémon series may be on the verge of a new release, but the Pokémon company has some goodies in store for those still playing its latest entries.

In a post to the company’s official website, it was revealed that they would be offering shiny variants of two legendaries starting in October; those legendaries being Sun and Moon’s Solgaleo and Lunala respectively. Each comes with a crimson-colored palette swap which can’t be obtained by any other legal means.

To get their hands on them, players will need to visit select retailers anytime between Oct. 1 and Nov. 15, whereupon they’ll receive a code they can redeem through Sun, Moon, Ultra Sun or Ultra Moon’s Mystery Gift menu.

The full instructions for how to download them are as follows:

Specifics on which retailers will offer these codes has not been specified at this time.

Fans can look forward to diving into Sword and Shield when they launch on Nov. 15 exclusively for the Nintendo Switch.