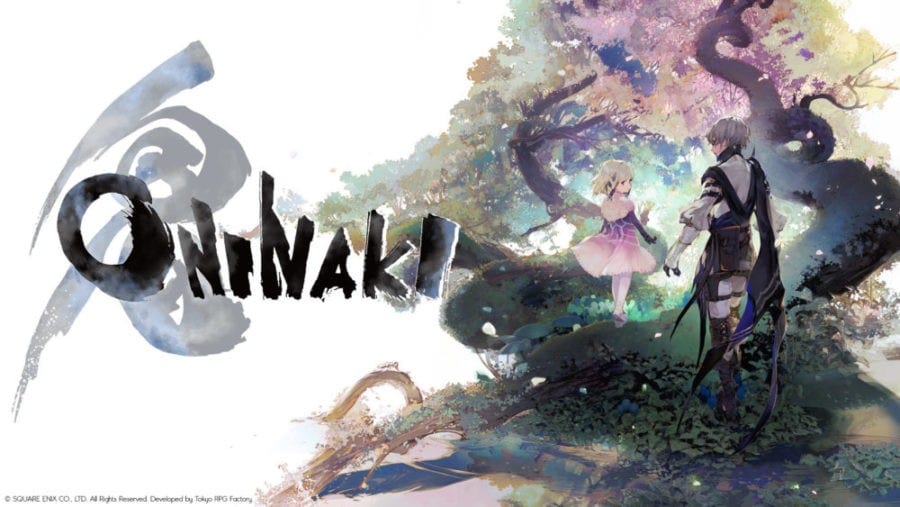 The wait is finally over as Oninaki’s haunting but beautiful art style can be experienced first hand as the game is now available and developer Tokyo RPG Factory released a brand new official launch trailer.

The beginning of the trailer gives glimpses of the characters that the game’s protagonist, Kagachi, will interact with – along with the mysterious antagonist the Night Devil.

There are some teases in the trailer, leaving the player wondering what might happen to Kagachi and the challenges he will face.

If you missed the news on Oninaki, we covered the game’s announcement back in February along with the synopsis of the game. During the initial release trailer, the story is cleared up and we learn more about Kagachi’s past.

Initially, we learn that Kagachi is a Watcher, an individual that helps lost souls of the dead pass on and be reincarnated. He assists them by crossing into the Veil, the realm of spirits.

The biggest decisions that Kagachi faces are confronting the issues surrounding death and the remorse that comes along with it.

The combat of Oninaki is tied to the story, as the way Kagachi must send help these lost souls is ridding the Veil of the Fallen: the enemies in Oninaki that are souls that became trapped in the Veil for too long and transformed into monsters.

Oninaki hasn’t had a physical release in the U.S. There is good news for Nintendo Switch owners though, as the Switch being region-free does mean that the physical edition of the game is playable and you can import a copy.

With Oninaki now up for grabs, dive into Kagachi’s mysterious life as a Watcher crossing between the world of the living and the dead on the PS4, PC and Nintendo Switch for an unforgettable journey.