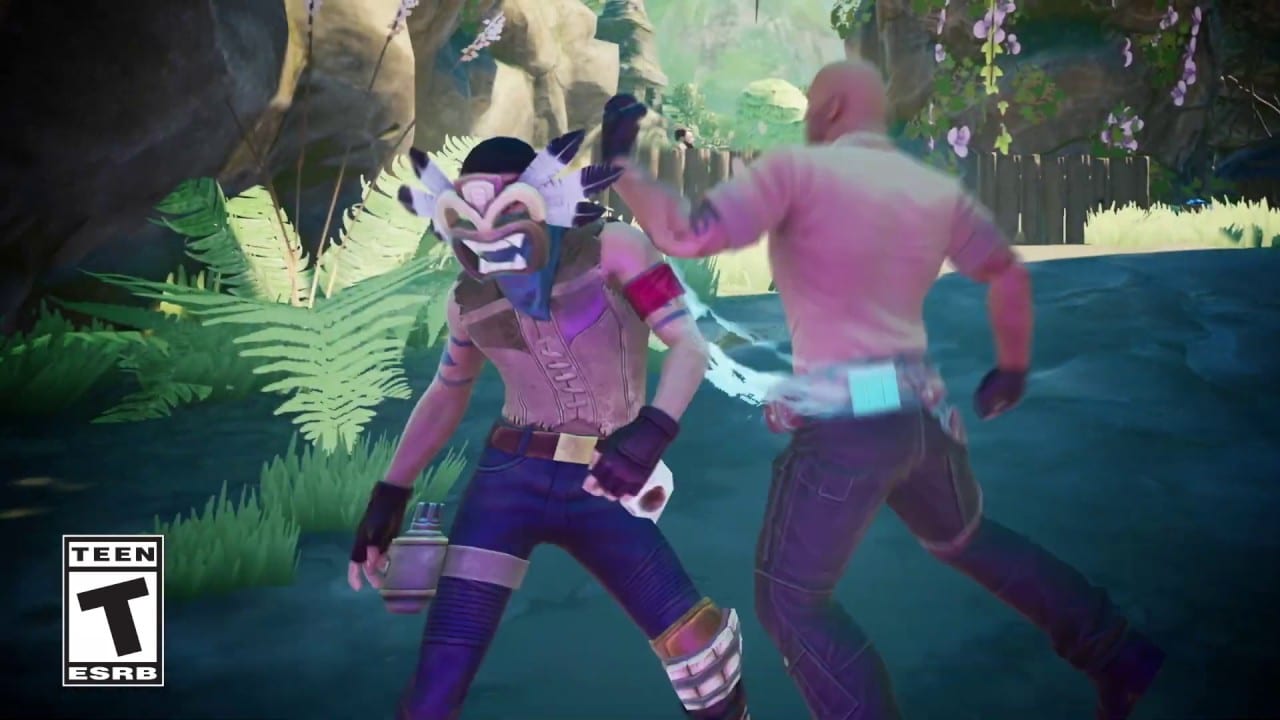 Outright Games revealed the first ever gameplay footage of its upcoming action/adventure Jumanji: The Video Game, which launches this Nov. 8 on PS4, Xbox One, and PC.

That date has actually been moved forward; Jumanji was originally planned to launch a week later.

The crux of the gameplay is third-person shooting, with players teaming up for co-operative action against evil marauders and various deadly beasts. It’s all PG-stuff, of course.

You’ll be able to play in both online and split-screen modes, playing as either one of the movie’s heroes: Dr. Bravestone, Ruby, Mouse, and Prof. Shelley.

Jumanji takes players on a tour of locations familiar to fans of the movie, but there are some new areas, too, like a beautiful but deadly new mountain, a city, and various jungle environments.

Beyond just shooting your way through enemies, there are abilities, skills, and customization options to hone and level up.