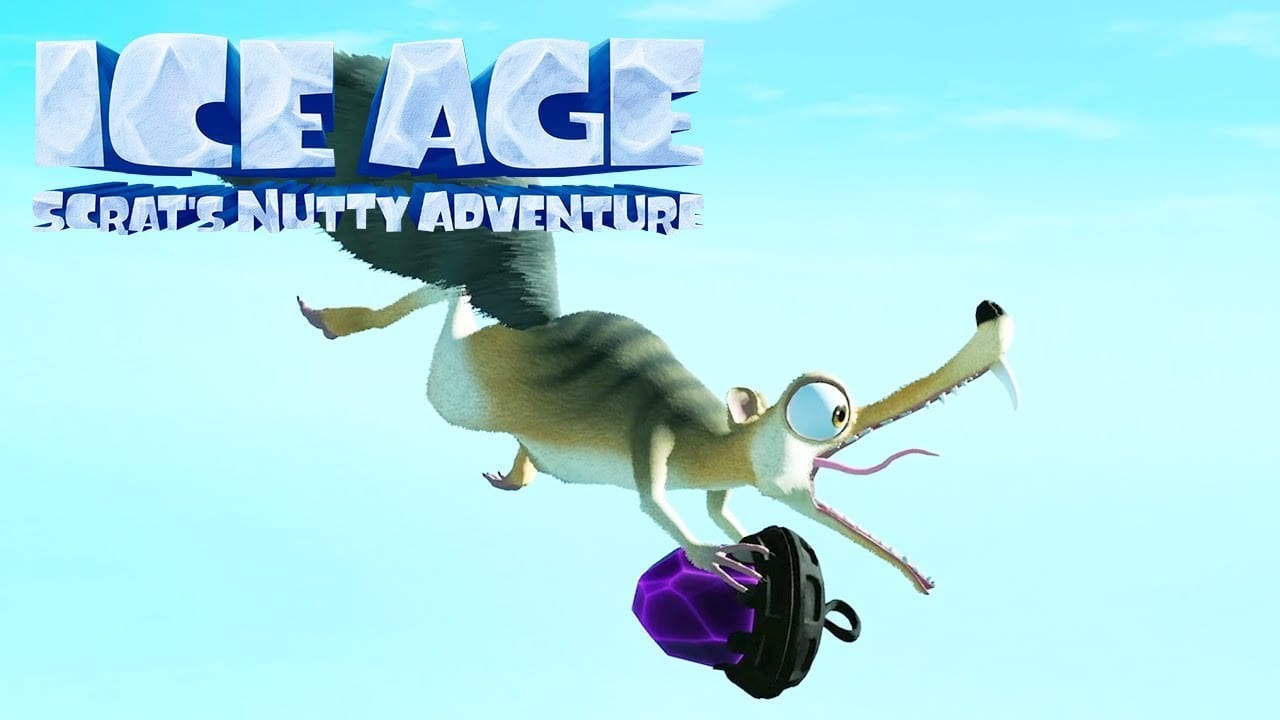 Ice Age’s Scrat is getting another video game adventure, and it’s coming to PS4, Xbox One, and PC on Oct. 18, Bandai Namco announced today.

We haven’t had a decent Ice Age game for some time, but this one looks promising. Scrat’s Nutty Adventure promises to be a whimsical action-platformer that takes us on a tour of locations from the blockbuster animated film as our protagonist attempts to recover his cherished acorn from the ancient Scratazon Temple.

CEO of Outright Games Terry Malham said of the project:

“This is an exciting time for us as we look to expand on one of the biggest properties in kids’ entertainment in a way only video games can,” said

“Revealing to the world how fun Scrat’s first solo adventure game is, as well as announcing when you’ll be able to play the game itself, is something we hope will delight Ice Age fans of all ages.”

In other platformer news, A Hat in Time is coming to Nintendo Switch in October.