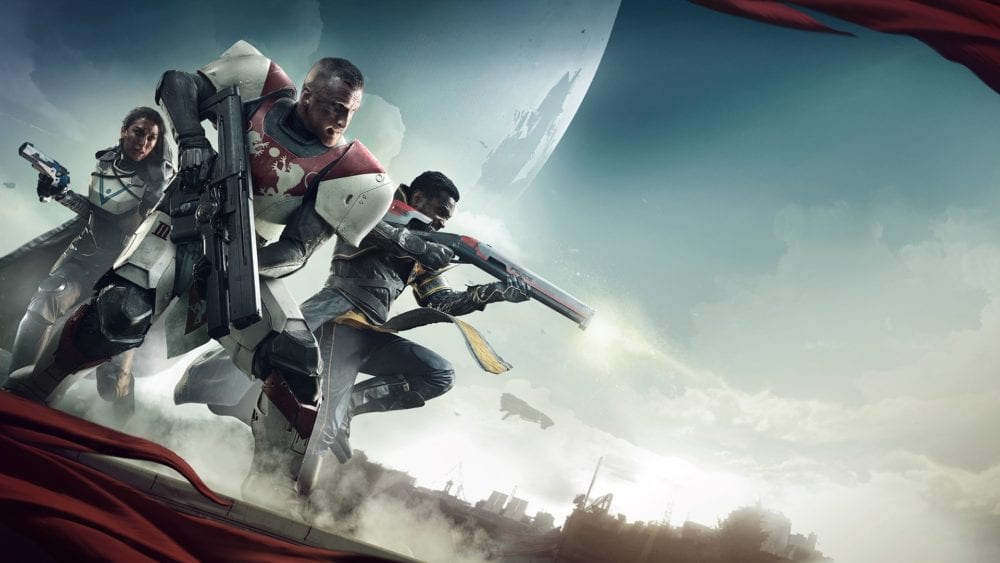 Destiny 2 is transitioning to Steam on PC later this year, and a new trailer breaks down how easy the process will be for players.

Streamed via the official Destiny 2 YouTube account, the trailer gives a quick and concise summary of how the transfer to Steam will work for current PC players of the MMO looter shooter.

The transfer won’t drop any of a player’s current progress. Everything, from their Guardians and their gear to their progress made through the game, will be preserved and accessible as soon as the Steam version is up and running.

Initially released on Sept. 6, 2017, Destiny 2 is the second entry in Bungie’s MMO looter shooter series. In it, players take the role of Guardians tasked with protecting the last bastion of humanity from alien races.

The game has been met with general praise from fans and critics alike. Many applauded the game for quality of life improvements it made over the original, but just as many criticized the lack of meaningful improvements made to the overall design formula.

The title has likewise experienced a huge shake-up in its handling and accessibility to new players in recent months, with Bungie announcing the game would go free to play following their split from Activision as the game’s publisher.

Destiny 2 is currently available on PlayStation 4, Xbox One and PC. For more on the game, check out our coverage of the recently launched Solstice of Heroes event, including what it entails for players new and old.