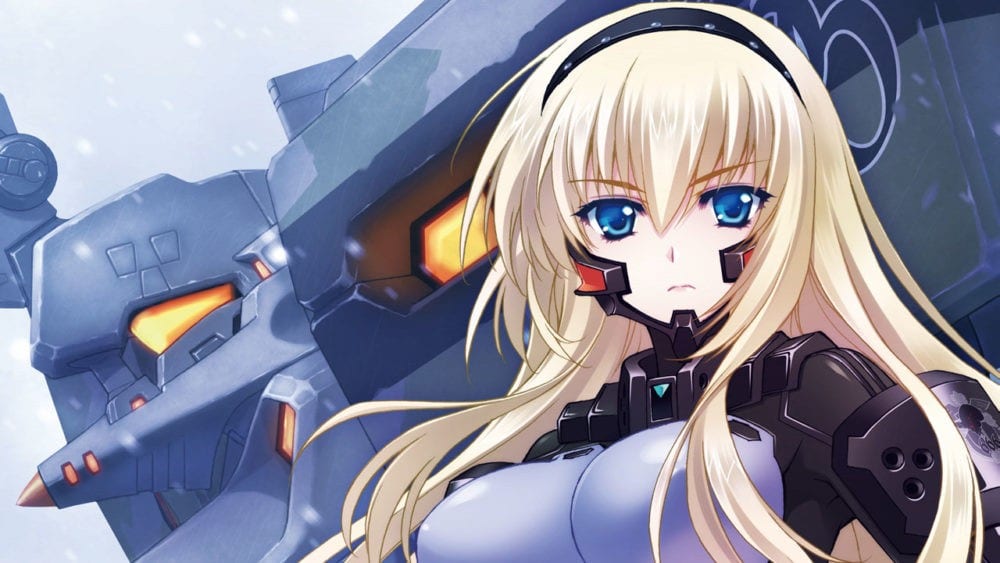 The recent release of Muv-Luv: Photonflowers provided an extended look at the complex setting one of the best visual novel franchises of all time, but much of it still remains confined to Japan.

Yet, there is hope, as mentioned by the team behind the Muv-Luv franchise in a recent Kickstarter update, mentioning the possibility of bringing more games by âge to the west getting stronger and encouraging fans to look forward to future announcements.

“Thanks to the awesome support we’ve been receiving from backers, fans, and you, the possibility of bringing more âge games to the west is becoming even stronger. Please look forward to our announcements in the coming months, and for the years to come!”

At the moment, we don’t know which games we might see localized in the future among âge’s rich lineup. From Kimi ga Nozomu Eien to Shwarzesmarken and the Muv-Luv Unlimited The Day After series.

As the announcement says, we’ll have to look forward to it. In the meanwhile, in case you missed it, you can enjoy my review of Muv-Luv: Photonflowers.

If you don’t know what Muv-Luv is all about, it’s arguably one of the best visual novel series of all time. You can also find Muv-Luv and Muv-Luv: Alternative on Steam and on PS Vita, while Muv-Luv: Photonmelodies is already being localized. If you’d like to know more, you can read our interview with the series’ creator Kouki Yoshimune.

Editor’s note: the image at the top of the post is from Muv-Luv Alternative’s prequel Schwarzesmarken, set in East Germany in the eighties. Its localization has not been announced yet, and you can call it personal wishful thinking.