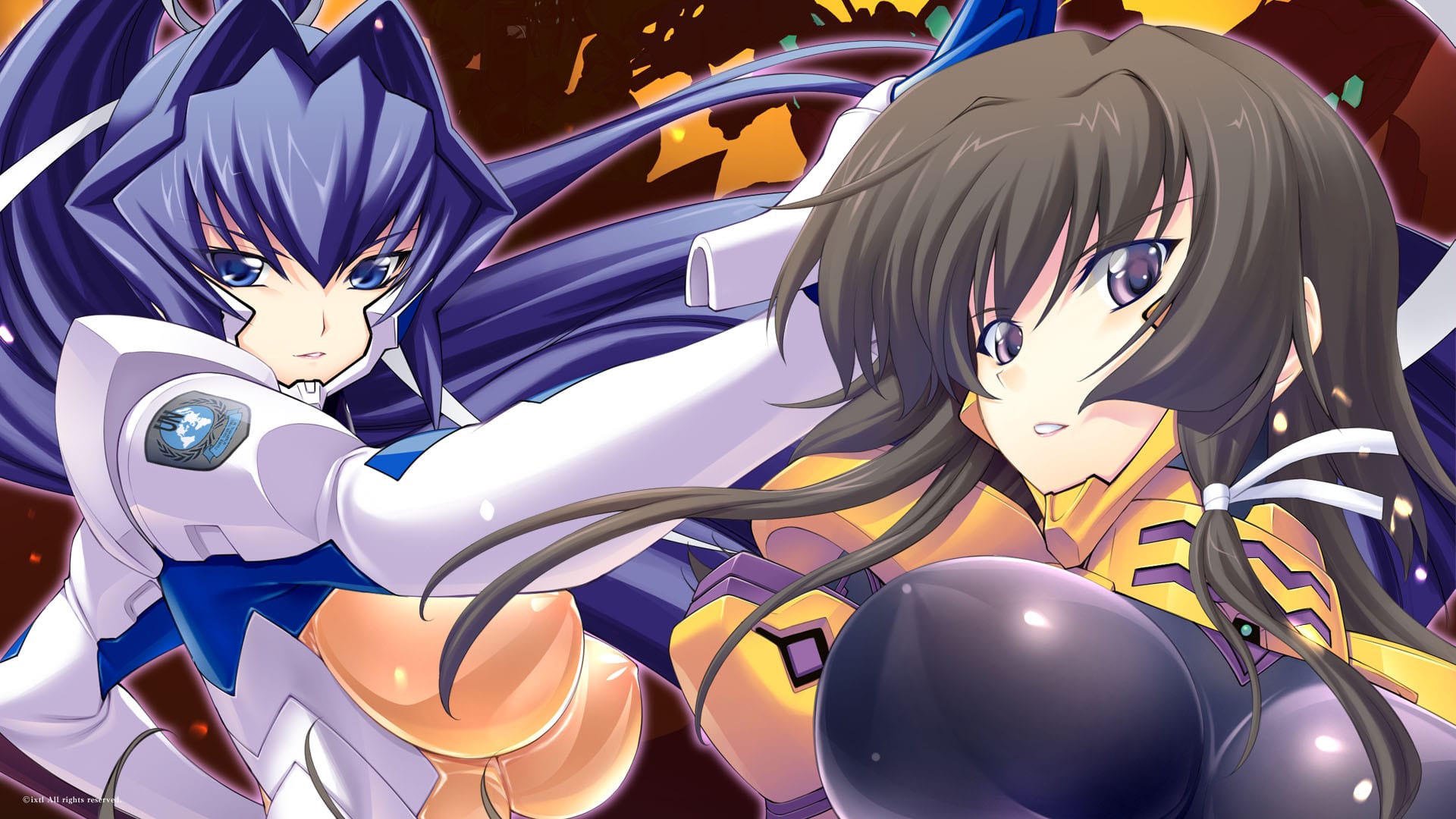 Today Muv-Luv developer âge announced that it will host a 20th-anniversary event in Japan on October 22.

This comes after a rather long period of relative silence from the developer, which indefinitely postponed the 15th-anniversary event of the Muv-Luv series scheduled for October last year, and suspended its regular weekly broadcasts as well.

The silence was first broken with the recent release of Muv-Luv: Photonflowers on Steam, but now it appears that the developer is preparing the resume its communication activity in earnest as mentioned on Twitter and echoed by the series’ creator Kouki Yoshimune.

According to the tweets, not only the anniversary event will be hosted on October 22 (the venue is still to be determined), but live broadcasts will resume from around September 15.

The developer is also asking fans to tweet nostalgic images and stories with the hashtag #age20th, which is definitely being shown a lot of love by the series’ passionate fanbase.

It’ll be interesting to see if the 20th-anniversary event will also bring the announcement of a new game, which the fans have been eagerly waiting for.

If you don’t know what Muv-Luv is all about, it’s arguably one of the best visual novel series of all time. The main series can be found in English on Steam and on PS Vita.

Incidentally, another Muv-Luv release is coming to the west, in the form of Muv-Luv: Photonmelodies.