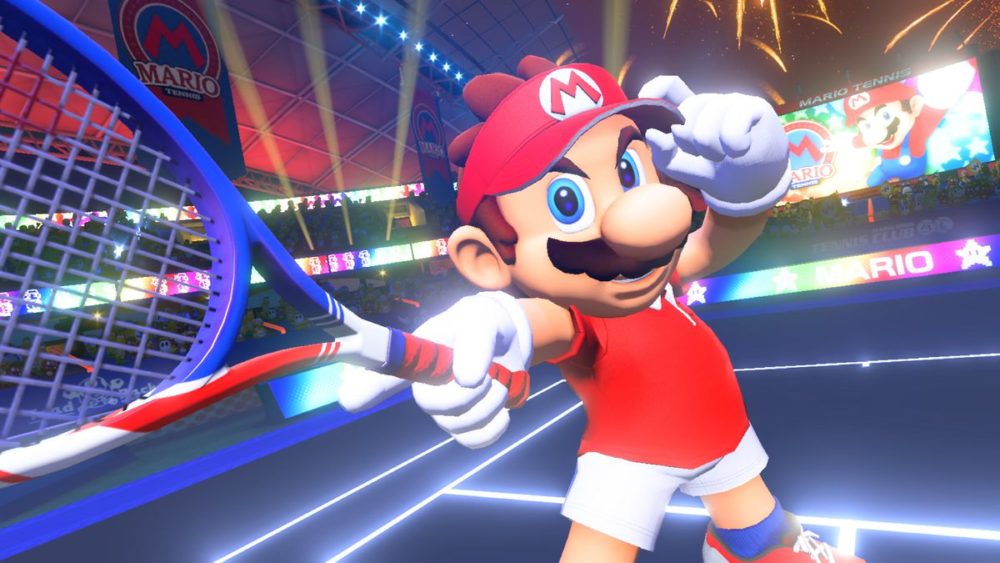 Mario Tennis Aces is available to download for free to all Nintendo Switch Online subscribers for one week starting Aug. 7 through Aug. 13.

In a Twitter post made last week, Nintendo announced that they are adding more value to their online subscription by including a free full game trial starting with both Mario Tennis Aces and Captain Toad: Treasure Tracker.

Mario Tennis Aces has had a free trial in the past prior to the game’s launch that included a limited amount of characters and a tournament mode. However, this time around, the entire game will be made free for a limited time to all NSO subscribers.

Although the game released over a year ago, Mario Tennis Aces has seen a fair share of updates and patches to keep the game fresh. Included in those recent updates was the game’s final DLC character, Dry Bowser, which was released on July 1 for free to everyone.

Given the criticisms surrounding Nintendo Switch Online and its lack of system-wide voice chat, over-complicated friends list, and lack of retro offerings from their NES library, giving subscribers a free full game trial adds a lot of value to the service.

However, it is unclear at this time if Nintendo plans on continuing this free game trial service beyond Mario Tennis Aces and Captain Toad: Treasure Tracker.

Nintendo Switch Online is the cheapest online service out of the three major consoles at only $20 per year, but the benefits of the service have been lacking up to this point.

In comparison to services like Xbox Live and PSN that give free games every month that remain on your account if you stay subscribed, Nintendo’s decision to make the game a one-week limited trial may not sweeten the pot enough to get more people onto their service.

In any case, the decision to make some of Nintendo’s best first-party games available for free, trial or not, is a welcomed addition by fans and NSO subscribers alike.

Be sure to download Mario Tennis Aces while it is available for free starting today through Aug. 13.