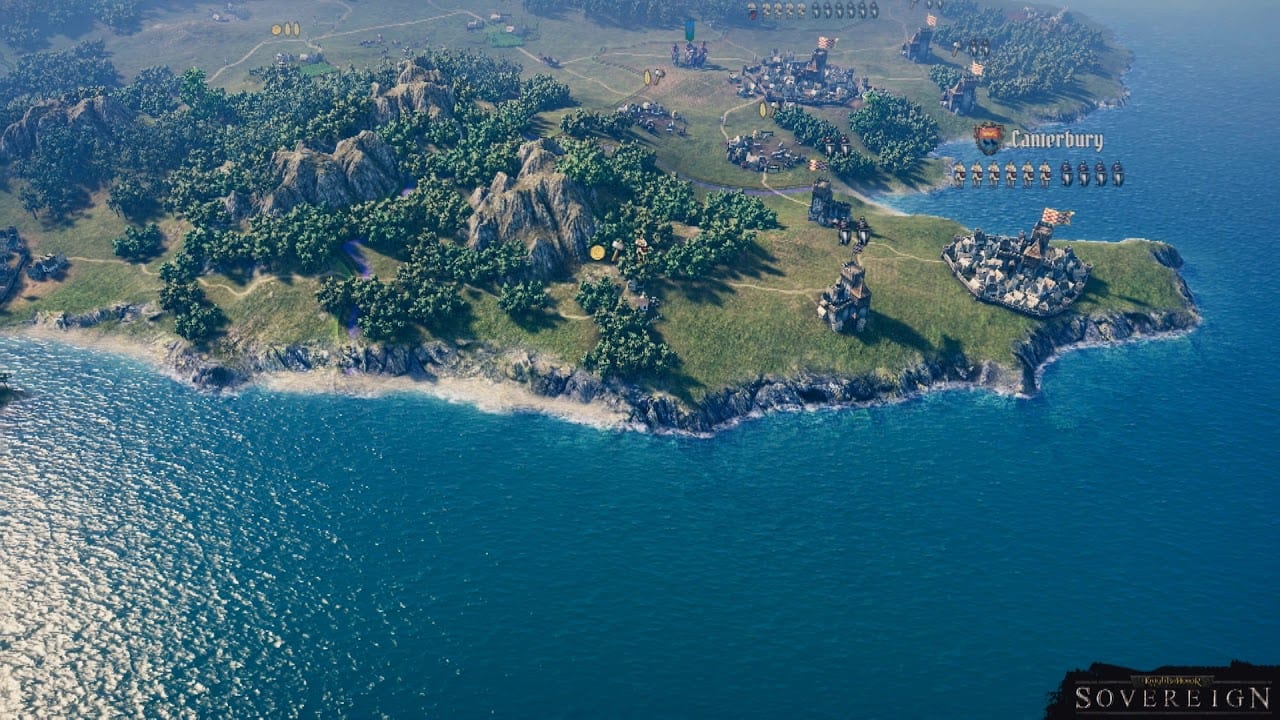 It’s the first time we’ve seen the sequel in action properly, which runs us through the game’s mix of turn-based and real-time strategy gameplay.

We get a better understanding of how the game’s various elements come together across the world map –politics, economics, battles– and how you’re able to jump in between the two modes of gameplay.

Particularly so, given that Knights of Honor 2 has been designed with accessibility in mind, billed as a modernized take on the original game. After all, grand Strategy games can be overwhelming unless you’re a genre veteran.

Key features you can expect in Knights of Honor II are as follows:

Check out the gameplay teaser below: