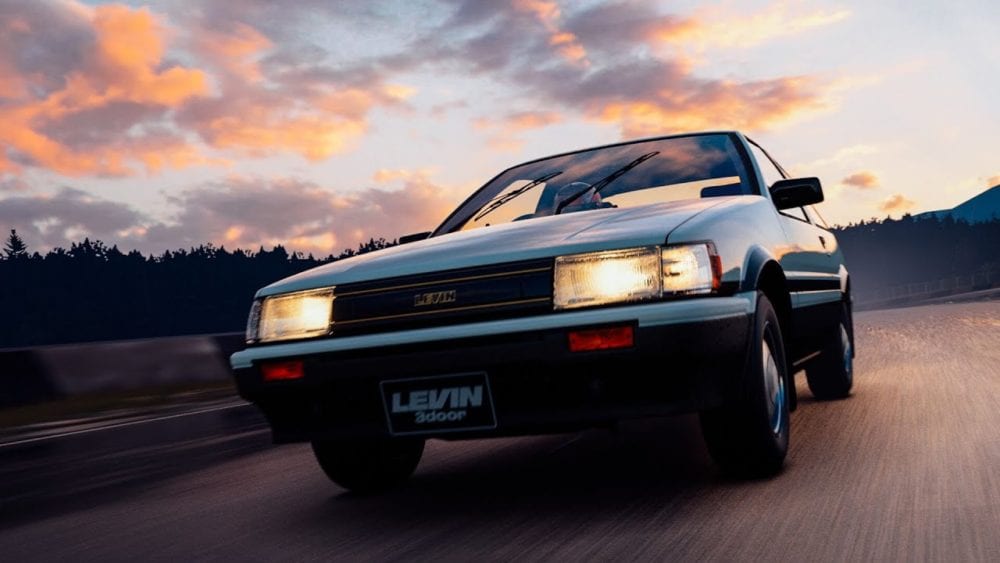 Polyphony Digital has launched a new update for Gran Turismo Sport that adds a selection of five classic Japanese cars, as well as wet conditions to the game’s Red Bull Ring tracks.

The new cars being added are all iconic Japanese cars from the 80s and 90s. This full list is as follows:

A trailer showcases the new vehicles and the Red Bull tracks under wet conditions:

The publisher’s recent blog post also highlights the new rounds being added to GT League events. These are as follows:

According to the blog there will also “be various other features, improvements and fixes implemented in this update.”

Head over to Gran Turismo’s website to see high-res images of the new vehicles and tracks.

Today’s update follows on from July’s, which also added several new vehicles to the game, as well as a new track called Sardegna – Road Track – A.