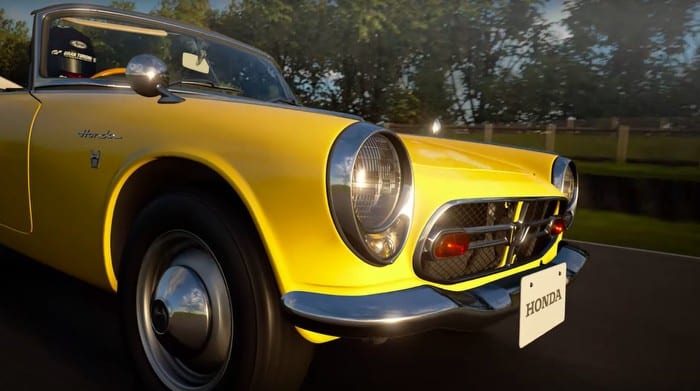 The July update for Gran Turismo Sport has been detailed by Polyphony Digital, and players can look forward to a hefty chunk of new content.

In a post to the official Gran Turismo website, Polyphony revealed that Gran Turismo Sport’s latest update would offer new content across several areas of the game.

As with past updates, this includes new vehicles to race and view. Five in all will be made available.

A trailer was released alongside the reveal to show the cars in action, which can be viewed below.

A new track will also be available for play in The Circuit Experience. Titled “Sardegna – Road Track – A,” it offers plenty of variety in terms of turn difficulty, drift and scenic views.

The update will likewise offer five new rounds for play in Gran Turismo Sport’s GT League events. These can be found in the World Hatchback Championship, Nostalgic 1979 and X2019 Competition Endurance Series.

Finally, the game will allow players to arrange open spaces with their own vehicles for viewing and photographing, with the vehicles placable in whatever positions the player would like.

The July update will go live on July 31, and as with each past monthly addition, every new feature will be available free of charge.

Released in October of 2017 on the PlayStation 4, Gran Turismo Sport is the latest entry in the long-running racing series.

The game received average to positive reviews upon release, and it has been applauded by fans and critics alike in the years since for the continued support and added content by developer Polyphony Digital.

For more on what’s been added in past updates, check out our coverage of the previous month’s new content. Likewise, check out our review of the title from launch.