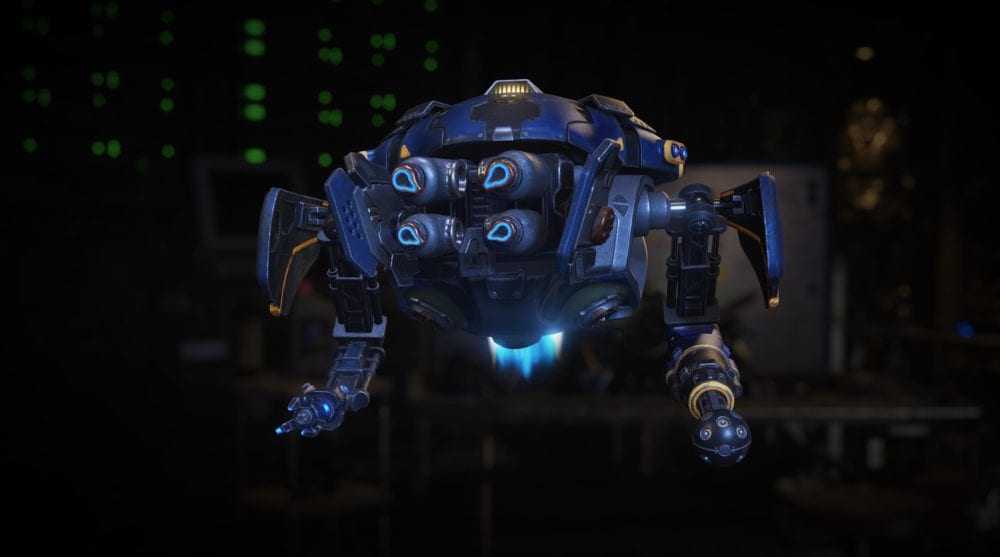 Yesterday’s reveal of Gears 5’s Horde Mode came with an interesting surprise, the inclusion if JACK as a playable character.

Today Twinfinite talked with Multiplayer Design Director Ryan Cleven, and he explained why the team decided to make the old and beloved robot playable.

Cleven mentioned that Gears of War is known as a fairly challenging franchise, and over the past few iterations, the team has been trying to find ways to get new people into the game. As a result, Gears 5 is likely the most accessible Gears to date.

Yet, if we go way back to the first Gears of War, JACK was already part of the squad. He was “really a natural fit” to pick him when the development team looked for a support character that is “both great to play for experienced players and new players, and is already inside the Gears of War universe.”

Interestingly, we also hear that getting JACK’s flight model right took a long time, as the levels are full of obstacles.

Asked whether the team is concerned about new players sticking with JACK and then being unable to play properly when forced to play another character (you can’t have duplicates of the same hero in Horde Mode), Cleven explained that they expect people to naturally pick a main character and an alternate.

So, for instance, someone who is really good at playing JACK may use JD as an alternate character, since he can stay back and drop air strikes on enemies from a distance.

One thing is for sure: having tried JACK today, I can say that he really is super-accessible, while remaining a lot of fun to play.

If you’re interested in seeing more of Gears 5, we got plenty of reveals at Microsoft’s E3 press briefing including a cinematic trailer, the introduction of the Escape mode, and the reveal of the Terminator Dark Fate pack.

Last, but certainly not least, you can enjoy yesterday’s trailer focusing on th story campaign.