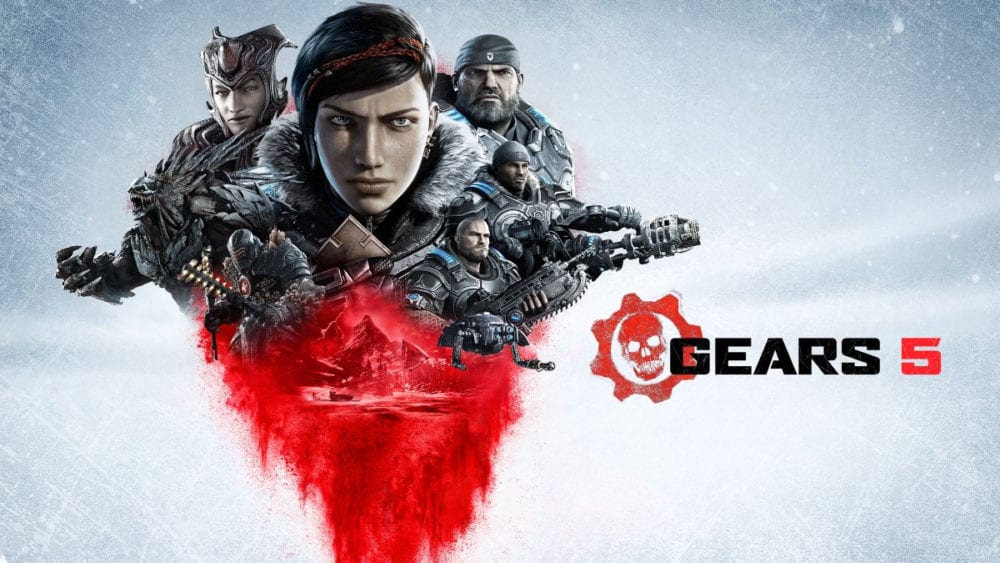 Pre-order information for Gears of War 5 Ultimate Edition has confirmed the game’s total install size on Xbox One. Spotted by users over on ResetEra, players will need 57.72 GB of free space to house the upcoming shooter, which is surprisingly not all that dissimilar to its predecessor.

It’s surprising because three years after what many considered a “whopper” amount of space required for Gears 4, minimum HDD space for games seem to have increased with every new release. And I suppose we just expect that sequels are going to be bigger in size, right?

Of course, install size and game length/size aren’t necessarily related –Gears of War 5 could just be much better optimized than its predecessor. And don’t expect 57.72 GB to remain the game’s total size for long; Gears of War 4 ended up at over 100 GB once additional patches and new content was released for the game.

Not to mention, 57 GB is hardly small, at 1/10 the total capacity of anybody still running a 500GB Xbox One.

In fact, here’s a handy list of other game install sizes for comparison that we whipped up:

If you’re as excited about Gears 5’s launch as us then why not feast your eyes on some recent footage? Here’s some gameplay footage showcasing the horde mode, and here’s a cool story trailer.