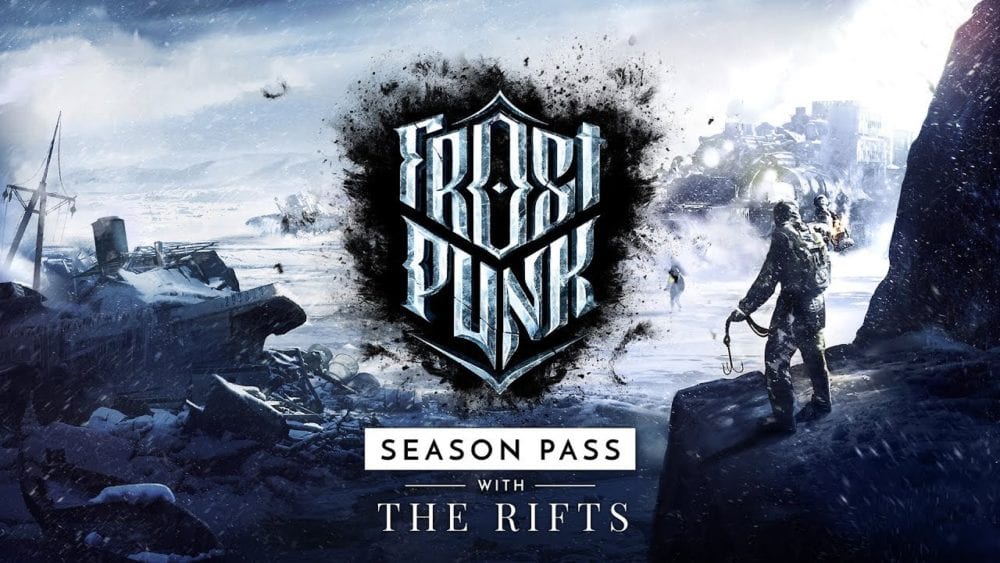 Publisher 11-bit Studios has released a new gameplay trailer for “The Rifts,” the first DLC in its season pass content for the city survival game Frostpunk.

The expansion pack brings a brand new map to the Endless Mode, in which players will use new gameplay mechanics to bridge the rifts to access new areas and expand their city.

The pack can be purchased for $4.99 as standalone content, but those with the full season pass have it for free. The season pass is $24.99, which includes bonus content like the Frostpunk Original Soundtrack and an exclusive Frostpunk: Digital Artbook.

Frostpunk also gets a new patch today in tandem with the season pass, which is free for everyone. The update adds three new Endless Mode maps are now available — Frozen Grove, Snowdrifts and Hanging Rock — and are based on The Arks, Refugees, and Fall of Winterhome scenario maps.

Check out the season pass gameplay trailer below:

Frostpunk recently made its way to PS4 and Xbox One after six months as a PC-only game.