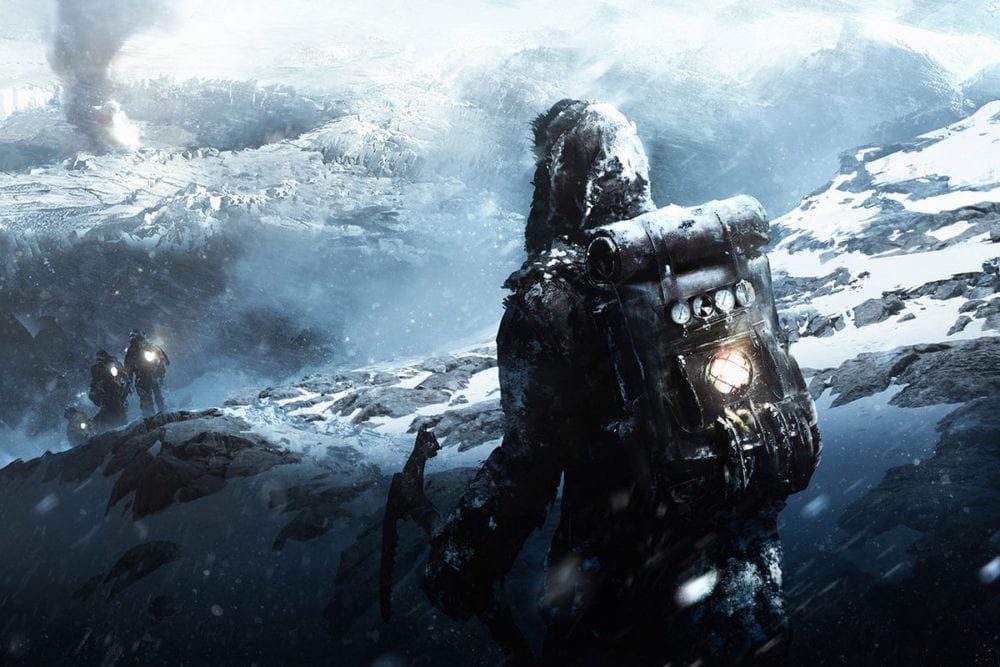 Back in April it was announced that city-building survival game Frostpunk would be coming to Xbox One and PlayStation 4 later in 2019, and now we finally have a release date to look forward to. Today developer 11 Bit Studios revealed that Frostpunk would be heading to both consoles on October 11. The developers also released a visually impressive console launch trailer to celebrate the announcement.

Combining a deep, engrossing story with traditional resource management found in most city managing games helped Frostpunk receive a toasty reception upon its original launch in April of 2018, selling nearly 1.5 million copies in the space of a year.

Here’s what Frostpunk’s senior lead designer Jakub Stokalski had to say on the port:

“We wanted Frostpunk to feel like a native console experience, so we redesigned pretty much every game element to work intuitively with a gamepad. Among the new, console-specific UI changes we have an express menu for quick access to most common building actions, easy to use choice-wheels, top-down view for precise building placement, upscaled icons, and much more.”

A harsh survival strategy game, Frostpunk is set in an alternate 1886. Thanks to the cooling of the sun, as well as the eruptions of Krakatoa and Mount Tambora, humanity finds itself in the grip of a global volcanic winter.

Society must now rely on the heat of generators to stay alive and power their civilization. As the player character in charge, to begin with, of a small bunch of settlers, you have to manage the gathering of resources like coal and wool. Where Frostpunk excels, however, is in its story and how it pushes you to make difficult moral decisions in order to keep your community alive.

The console trailer, which you can watch below, shows a fantastic cinematic look at the world of Frostpunk and its steampunk aesthetic. We see civilization in a state of unrest, as well as the hardship brought on by the merciless Winter.

Frostpunk comes to PS4 and Xbox One digitally on October 11. A physical edition will release the following week on the 18th in Europe and the 22nd in the US. Check out our review of the game here.