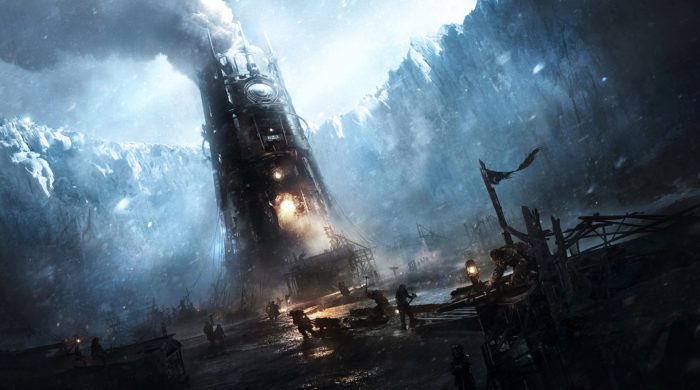 11 bit studios apparently has another hit on their hands as their most recent work, city-building game Frostpunk, has sold over 250,000 copies in just 66 hours according to a report from Eurogamer.

This probably doesn’t come as a surprise to our reviews editor Zhiqing Wan, who scored it 4.5 out of 5 and said that: “Frostpunk is an extremely polished city-builder game that builds upon the genre’s core mechanics with meaningful innovations. Despite the steep learning curve at the start, it manages to be captivating every step of the way while never forgoing that rush of adrenaline you get when the game strips away your power and complacency with yet another ethically conflicting challenge.” Clearly, she’s not the only that is seeing the appeal.

In response to the early success, CEO Grzegorz Miechowski confirmed both full-expansions, and free updates: “and now we’re 100 per cent sure we are doing that, including many free updates of course!” said Miechowski while talking about expansions for Frostpunk.

If you’re a fan of Frostpunk that was itching for more, it’s nice to not have to hold your breath very long waiting for news about the future. Just a couple of days in, and the game is a hit and the developer has confirmed more. Sounds like a pretty solid week for 11 bit studios and their fans to me.