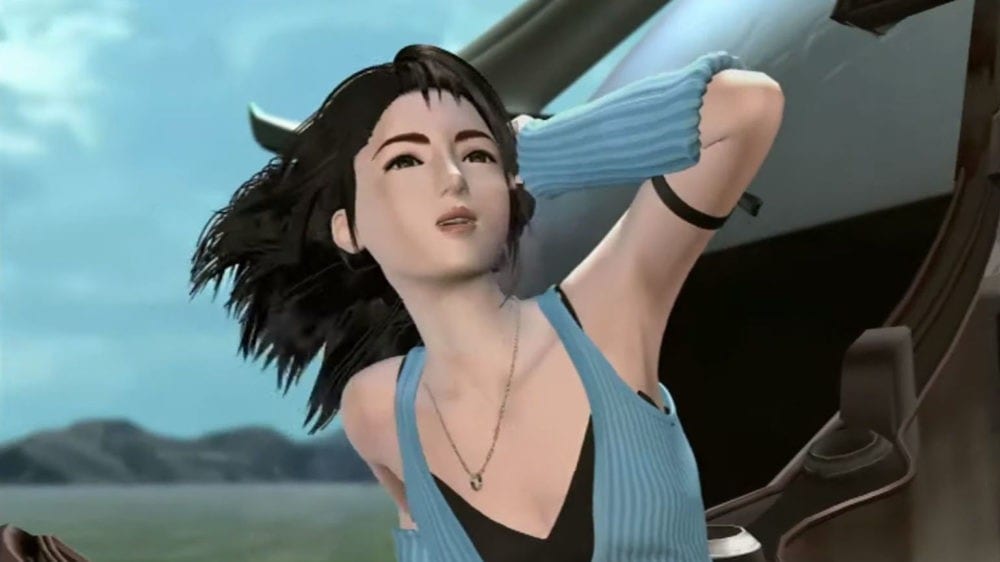 Today Square Enix released a new commercial of the much-anticipated Final Fantasy VIII Remastered, which will shine a new light on the old and beloved classic.

The commercial actually focuses on quite a few iconic scenes from the game, including a glimpse at gameplay.

It’s certainly emotional to see this finally come, after so many years of waiting and hoping.

The remaster was announced at E3, and it will come for PS4, Xbox One, Nintendo Switch, and PC in just a few days, on September 3.

In case you’re unfamiliar with it, find an official description below.

The original Final Fantasy VIII was first released on PlayStation in 1999, followed by a PC version in 2000.