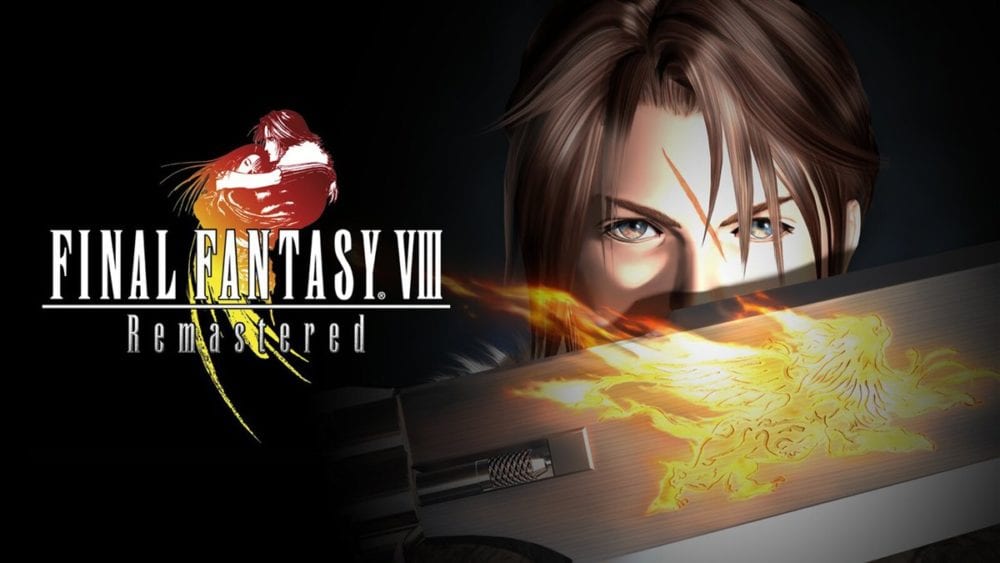 Final Fantasy fans, rejoice. Final Fantasy VIII Remastered is coming a lot sooner than you might have imagined, with the romantic epic set to launch Sep. 3. The happy news comes to us today with a brand new trailer.

Announced during this year’s Square Enix E3 live conference, it was announced that the Final Fantasy VIII remaster was coming in 2019, and that it would be coming to PC, Xbox One, Nintendo Switch and PS4.

The remaster comes with some nice new additions which include:

Players that pre-order the game on PS4 will also get a Final Fantasy VIII Static Theme, which is a nice cherry on top.

Be sure to check out the official announcement trailer below to see the improvements for yourself. The game looks great, and the quality of life improvements should make the game experience smoother overall.

In other Final Fantasy VIII news, Square Enix recently gave Squall the opportunity to be the “Best Looking Guy Here” at long last, in a fantastic piece of fan service.