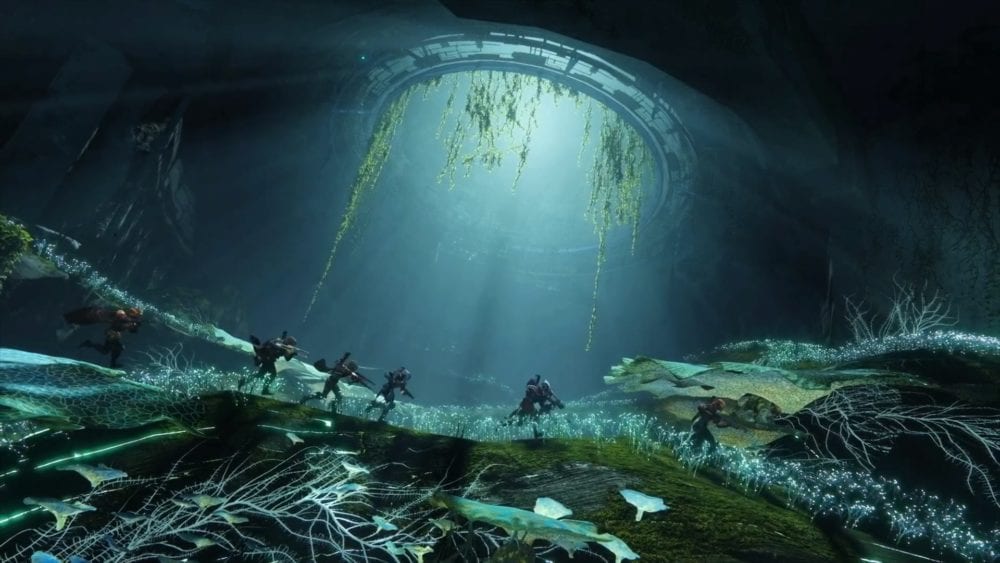 Bungie has delayed the release of its upcoming free version of Destiny 2, as well as the release of the game’s fourth expansion. New Light and Shadowkeep are now scheduled to release Oct. 1, two weeks later than the original Sept. 17 date.

“As we get closer and closer to serving up Shadowkeep and New Light, it has become increasingly clear to us that our releases for this Fall would benefit from a bit more time in the oven.

Being independent means that the future of Destiny 2 is entirely on our team. It also means that we’re agile enough to choose to do what’s best for the game and our players, even if it’s the hard choice.”

In case you weren’t aware, New light is a rebranding of Destiny 2 that launches its new free-to-play model. It will include all year one missions, activities, and rewards, as well as add a cross-save functionality.

Thankfully, the long-awaited cross-save feature isn’t being pushed back along with New Light and Shadowkeep; Bungie confirmed it will “come online later this summer, so you’ll have time to sort out your Friend Lists well ahead of Shadowkeep.”

Bungie took the opportunity to highlight some related announcements:

Despite the setback, Bungie’s will still be running its “This Week at Bungie” developer session as usual later today. Game director Luke Smith also mentioned that he’s keen to write a blog about what lessons have been learned since Bungie went independent.

I’m hoping to publish a State of the Game (warning: likely very long, somewhat-to-very nerdy) post next week looking at the last six months of learnings from Destiny 2 and outlining the kind of changes we’re making to the game in Shadowkeep and why.

We’re looking forward to seeing how an independent Bungie handles these big changes to Destiny 2 moving forward. Back in June, we reflected on Season of Opulence capping off a successful second year for the game.